Call of Duty 2020 Has Finally Been Revealed

Activision has officially released a teaser trailer for Treyarch’s upcoming Call of Duty game. The teaser is called “Know Your History,” and it’s full of imagery familiar to the Black Ops series. While no gameplay was shown off during the trailer and it gave Call of Duty fans little to get hyped for, the trailer confirmed an official reveal date of August 26th. The game will apparently be inspired by true events and it will continue the Black Ops series that Treyarch fans know and love. Call of Duty: Modern Warfare is available now for PS4, Xbox One, and PC. 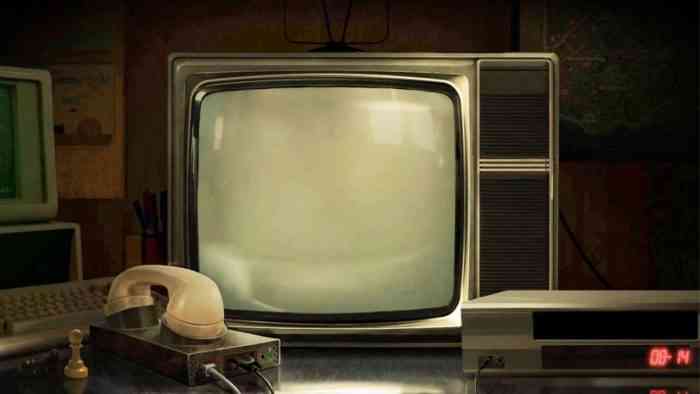 Will you be playing Call of Duty Black Ops: Cold War? Let us know in the comments below!

Ready or Not’s Development Update Shows Off A Map In Development
Next
Want a Game Under $20? The PlayStation Store Sale Has You Covered
Previous
Battletoads Achievement List Finally Revealed