Good Time to Return to the Game

Blightbound is an exciting multiplayer dungeon-crawler out of Ronimo Games, who previously released Awesomenauts. The game was launched on Steam Early Access not too long ago, with a free week to garner some interest. Yesterday, they also launched their first major patch, so if you got the game during its early access launch, it might be a great time to check it out again. 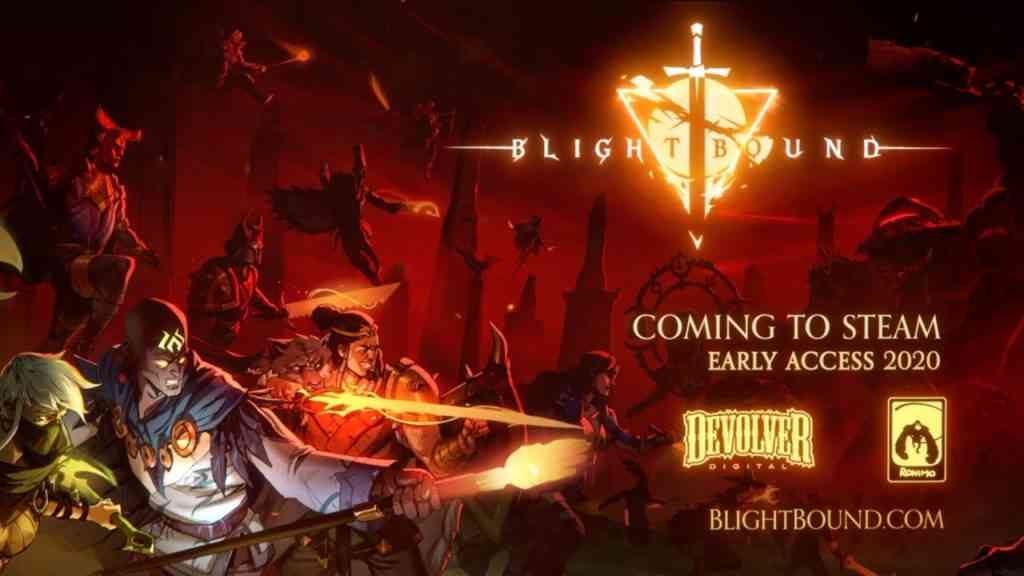 The new patch Khuliath brings a bunch more content for players to smash through, including new enemies, areas, heroes to play, and loot to find.

This is what was said on the press release:

“The Khuliath Update bolsters Blightbound with a brand new area to explore, new heroes to recover and recruit, and new loot to retrieve and craft.

High upon the precarious Blood Ridge lies the Hollow, a newly discovered region harbouring a dark threat… The Humongore. Enter new companions to aid our heroes’ treacherous journey: Ezzouhn the Seeker can now be rescued and recruited to your cause. Packing a mighty punch, this desperate warrior empowers magical followers with his own explosive rage. Nilbous Flann, a healer with a deep and fatal flaw, increases the potency of mana orbs to aid his allies in combat with renewed strength and vigor, whilst twisting the blight to lay low his enemies.

As the story of Blightbound continues to unfold, the world will continually grow, revealing new heroes and weapons, opening up new and darker regions filled with even more beasts and bosses lurking within the cursed mists.”

I’m glad Blightbound is keeping up with updating the game with regularity! Nothing kills an early access game more than slow development.

Real-Time Strategy is Back with Partisans: 1941 Released Today
Next
Save $10 On Assassin’s Creed and Watch Dogs for PS5 By Buying Them on PS4
Previous
Samurai Jack: Battle Through Time’s Director Talks Game Length and Difficulty