Marvel’s Avengers has undoubtedly been a polarizing topic over the last few weeks. The controversy surrounding Spider-Man’s exclusivity to the PlayStation 4 has been a hot-button issue, with fans around the world voicing their displeasure over the decision.

But if you aren’t on team Sony, that’s okay. You’ll be getting some fun stuff, too. Developer Crystal Dynamics has released the minimum and recommended specs for PC players. And it’s safe to say most people keen on seeing what Avengers is all about will have no trouble at least running the game. If you’re planning on pushing the upcoming super hero-epic to its limits, bring a lot of SSD space. 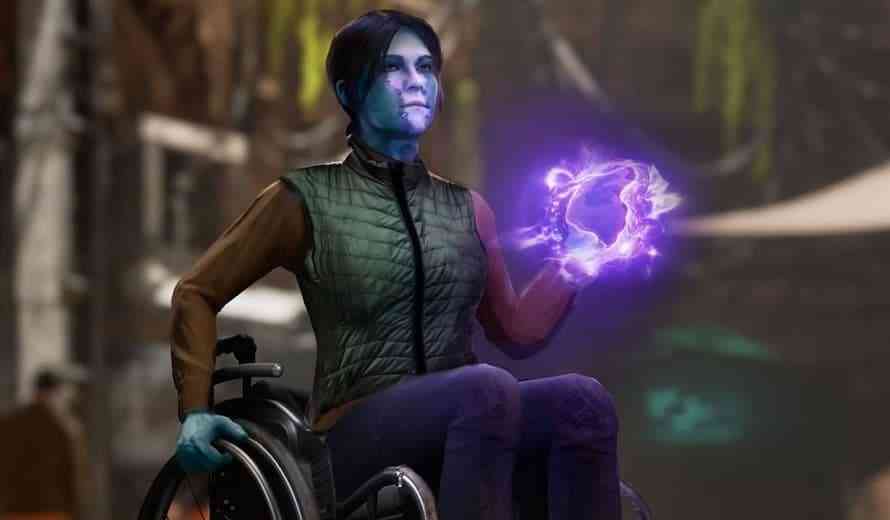 Naturally, PC players will have a bevy of customizable options to work with. The closed beta begins this Friday, August 14th, where you’ll be able to test everything out for yourself. 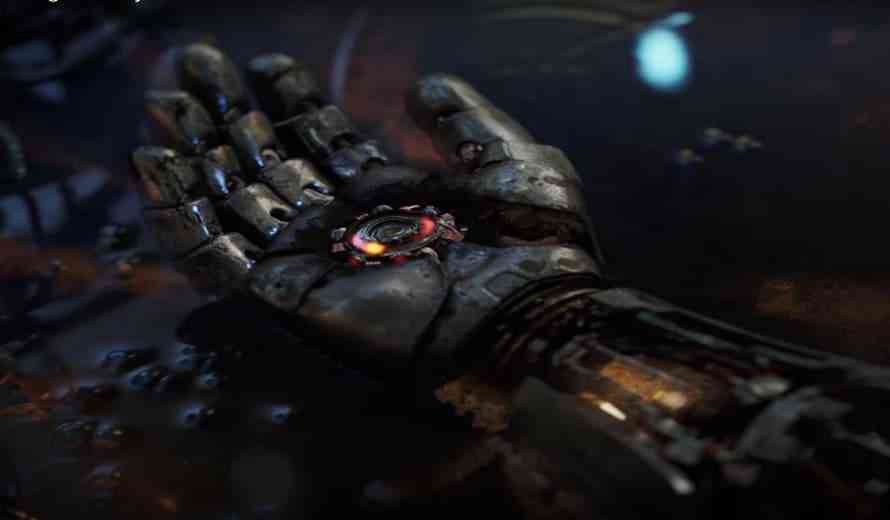 It was also noted that a 30GB texture pack would be made available, giving the player the option to trade some extra HDD space for enhanced visuals. On top of this, the PC edition will support ultra-wide resolutions.

What are your thoughts on the upcoming Marvel’s Avengers? Are you bitter about Spider-Man? Are you excited to play on PC? Sound off in the comment section below.

Marvel’s Avengers Review – Earth’s Most Adequate Heroes
Next
Magic: Legends Introduces the Necromancer Class
Previous
DualSense May Have a Better Battery Than DualShock 4