Tomb Raider is an iconic series, no question about it. It’s legacy spans three decades with many games, different continuities, two generations of films, but one hero. We have seen Lara Croft do pretty much everything and now it seems that Square Enix and Crystal Dynamics are putting all the games together in one bundle for easy raiding. According to PlayStation Universe, Tomb Raider: The Ultimate Experience has been in the works for a few years now, and it about to launch. A leak depicts images of Lara from almost every era of Tomb Raider games and a release date. 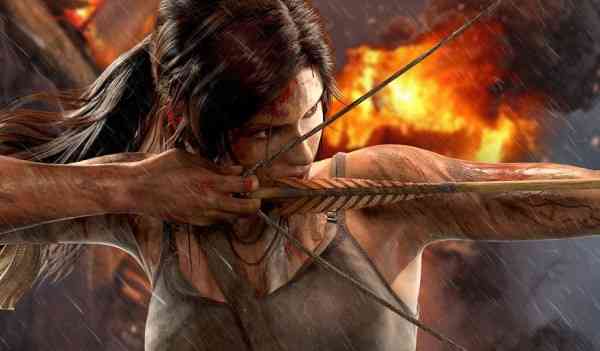 The three images of Lara are from Tomb Raider III, Tomb Raider: Anniversary, and Lara Croft and the Guardian of Light. We see the supporting platforms being Steam, Nintendo Switch, Xbox One, PS4, and Stadia with a release date of August 27th. While the Tomb Raider reboot series is not specifically depicted, we can assume that since the bundle is being made by Square Enix and Crystal Dynamics they would not leave out their most beloved installments of the franchise.

For long-time fans of the series, a collection might be redundant, especially if they have been buying the games all along. However, it might be a convenient bundle to drop in a check out the older games and jump right into the comfort of the new ones. It is just a shame that all these games already came out in a massive Square Enix bundle for charity in May, minus Shadow of the Tomb Raider. If you missed out on them or don’t have a gaming PC, this might be right up your ally. If this leak is legit, Tomb Raider: The Ultimate Experience will be out on August 27th for PC, Stadia, Xbox One, PS4, and Nintendo Switch.

Would you be interesting in a Tomb Raider Bundle? Let us know in the comments below.