Thronebreaker: The Wicher Tales was first released in 2018 to much fan fair. Earlier this year it was released on the Nintendo Switch, much to the delight of Nintendo Fans. Now it has been release on iOS, and a Press release by CD PROJEKT stated that the Android version will drop later this year. 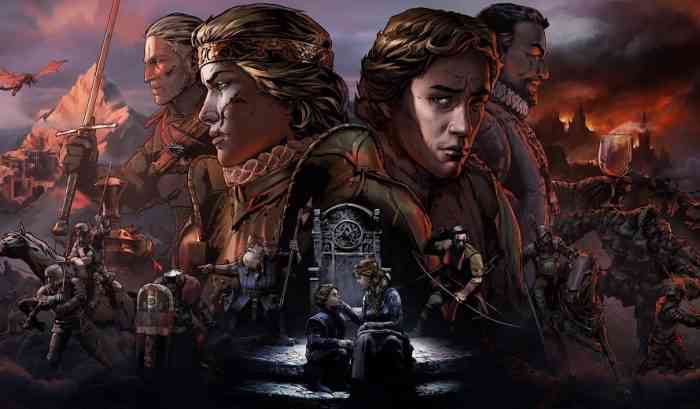 If you have not already played Thronebreaker: The Witcher Tales, it is an RPG that combines the narrative-driven exploration that we love about The Witcher games with puzzles and card battles from the game of Gwent, the game popular among the people you meet in The Continent. However, Thronebreaker: The Witcher Tales does not just rehash stories from other games already in the series, it offer 30 hours of new gameplay and features new lands and characters.

Although I am excited to see high quality games being release on mobile platforms, I find the timing of this release odd. Gamers have never been less mobile than we are now due to the global lock down we are facing in light of Covid-19. I suspect that the release was more opportunistic as the changes made to Thronebreaker: The Witcher Tales for the Switch touch screen probably translated well to mobile platforms. On the other hand, perhaps the release will expose the game to a new market of casual gamers less inclined to invest in consoles. Either way, once the Android version is released and the economy continues to open giving me countless opportunities to be stuck in waiting rooms or bored on commutes, it will likely find a home on my phone. What are your thoughts on a mobile version? Tell us in the comments below.

The Future of Casual Gaming According to Zynga