Getting The Band Back Together Thanks to Kickstarter

Eiyuden Chronicle is an upcoming Suikoden successor being assembled via several original members of the old development team. The key members in question, forming a new studio called Rabbit & Bear, are shooting for a Fall 2020 release date on PC. Things like console ports will come depending on the success of the Kickstarter. 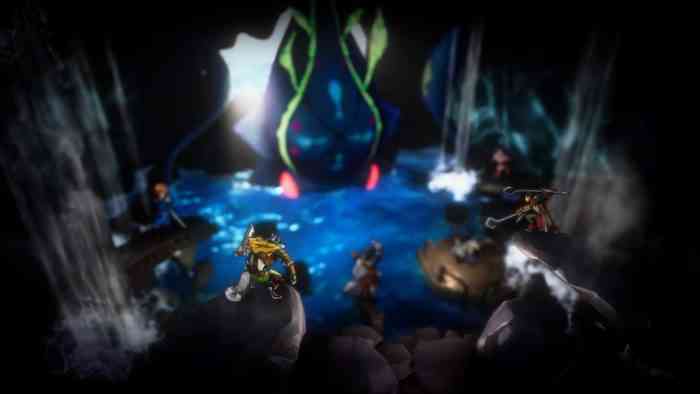 Fans of the old Suikoden series will have a lot to be excited about. While the use of Kickstarter is somewhat worrisome, the promises being made are tantalizing. 100 heroes? 2D sprites in a fully realized, gorgeous 3D world? Heck yes! Again, projects like this have a troubled history, but I’m choosing the path of optimism at present.

Four of the key staff members were revealed along with the game’s announcement yesterday. Yoshitaka Murayama, Junko Kawano, Osamu Komuta, and Junichi Murakami have all done extensive work on the Suikoden series. With the exception of Junichi Murakami, whose experience is more rooted in Castlevania, a separate sprite-based franchise of imposing size and power. The Kickstarter is scheduled to launch on July 27th. Here’s hoping that this project doesn’t fall prey to the scope creep the tripped up Bloodstained and Mighty No. 9 back in the day. Enjoy a tiny teaser embedded below!

Eiyuden Chronicle: Rising Is Due to Launch on May 10th