In Space, No One Can Hear You Scream

Despite the recent upswing in RPG’s with horror elements, particularly From Software’s games, we haven’t yet seen one of those games introduce sci-fi elements into the mix- at least, not without either abandoning horror (Star Wars: Fallen Order) or developing a big following of its own. 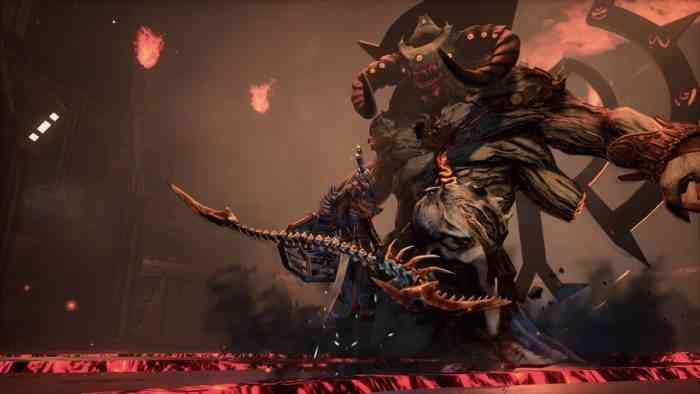 It’s a shame, because sci-fi, when done right, can be uniquely terrifying. There’s something about the great unknown expanses of space that can easily get under people’s skin. From Signs to Alien to Event Horizon, some of the scariest films of all time have toyed with the idea of a monster from beyond the stars, and the same goes for games: Alien: Isolation might just be the most singularly terrifying game ever made, and while Dead Space devolved into action, there are still moments throughout the games that genuinely impressed me and got under my skin.

Hellpoint, however, is finally bringing sci-fi into the mix, and it might just get a devoted following of its own.

With a punishing and unforgiving combat system, Hellpoint is doubling down on the horror by taking inspiration from some of the greats, not just the aforementioned Dead Space and Event Horizon, but from Hellraiser – perhaps the most uniquely disturbing film series of all time.

The plot sees you exploring the Irid Novo Space Station, which orbits a black hole, in the wake of a cataclysmic event called The Merge. With a story that promises the involvement of cosmic gods, quantum physics, and extinct space civilizations, it’s easy to see parts of the inspiration sticking out, but in a way that still seems unique.