Everything Is Not OK

Certain developers and publishers of popular video games have begun looking inward at what can be done to encourage social change. This has resulted in the removal of company executives, professional gamers suspended from competitions, certain symbols and iconography being banned, and even certain game items being removed. The violence in all these games remains as strong as ever, but I mean we’re all pretty okay with violence as a society, right? The most recent instance of an in-game element being removed is in Call of Duty: Modern Warfare. Developer Infinity Ward has removed the “OK” emote from the game. 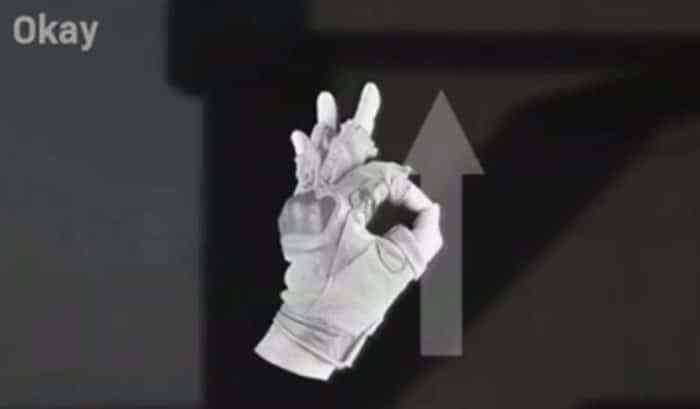 “Now what’s so bad about being A-Okay?”, you may ask. Well, nothing is wrong with being okay, but in recent years, that hand gesture is more and more frequently being associated with a symbol of white supremacy. Of course, it may not have started out that way, but once something as serious and horrid as white supremacy infects, it’s sometimes better to just abandon ship than try to defend it. It’s like the Swastika; there are people who say that its origin is in spirituality of some Indian religions, but at the end of the day, you’re just defending a Nazi symbol. Infinity Ward wants nothing to do with white supremacy, so it is probably better to just remove the emote.

The “OK” emote has now been replaced with one called “Crush”, however this change has not been outlined in any patch notes or announcement from Infinity Ward or Activision. Of course, there has been some backlash from people who have never been victims of white supremacy, saying things like “what, now racists get to tell us what we can and cannot do?” Well, kind of. We don’t burn crosses, not because we hate fire, but because white supremacists used burning crosses to threaten Black people. We don’t tie nooses, not because we don’t like ropes and knots, but because white supremacists use them to threaten Black people. I for one am not going to flash the A-OK gesture, not because I’m not okay, but because I don’t want to ever come across as a white supremacist. It seems like an okay trade-off if you ask me. Call of Duty: Modern Warfare is available now on PC, PS4, and Xbox One.

What is your take on the removal of this gesture? Let us know in the comments below.