The latest installment of the smash-hit is going to be bigger and more ambitious than ever before.

Details on the newest game in the series are relatively thin on the ground, with only one trailer currently released, but we can expect the staples to return: a charismatic villain (here played by Breaking Bad and Community star Giancarlo Esposito), open world madness, moral choices, and a mixture of fun and violence that delicately toes the line between taking itself too seriously and not seriously enough. 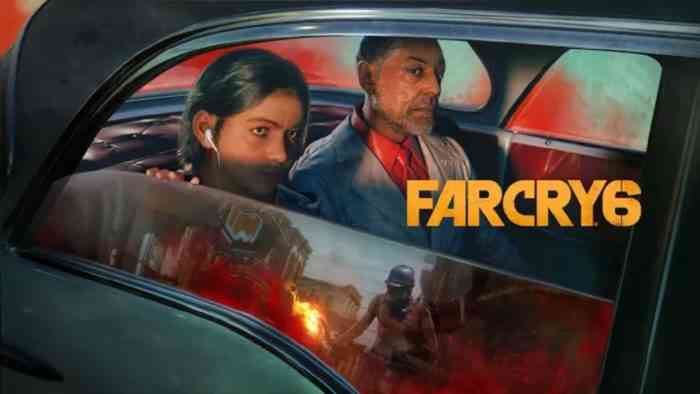 The setting this time is the fictional Caribbean country of Yara, loosely based on Cuba, with protagonist Dani (or Danny- like Far Cry 5 and Far Cry: New Dawn, you can choose to play as a male or a female character, but this time around the character is fully voiced) working with a guerrilla movement to take down the villainous Anton’s regime.

The game is taking advantage of the next generation of console’s power by introducing a thriving capital city, Esperanza, as the focal point of the massive open world

“To have a revolution that begins in the farmlands, begins in the jungles, and having that ultimate goal of taking the capital city, which is so critical to any revolution, is really interesting. And when you walk into the city, it’s an amazing feeling to feel the imposition and power of Anton’s forces. And also, just in the verticality that a city brings with it. I can give you that as a little tease. It’s really exciting for us.” 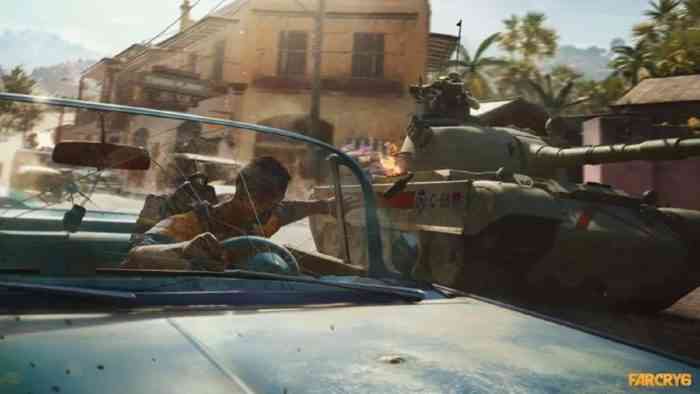 Given that previous games have included plenty of verticality with radio towers alone, it’s exciting to think about what they’ll be able to do with a whole city to play with.

In other news, the games in the series thus far have kept a strict first person point of view, no matter what, but narrative director Navid Khavari confirmed in an interview with Gamerant that the upcoming instalment is going to stray from that formula for the first time with the introduction of third person cutscenes.

What do you think of the news? Let us know on twitter, facebook, or in the comments below.