Evolution Championship Series, the largest fighting game esports event of the year has been cancelled. This comes after the then-CEO of EVO, Joey Cuellar, has been accused of multiple disturbing cases of sexual abuse. There had already been a lot of other concern over EVO this year, and it seems like the management have decided that closing this year’s event was the wisest move. 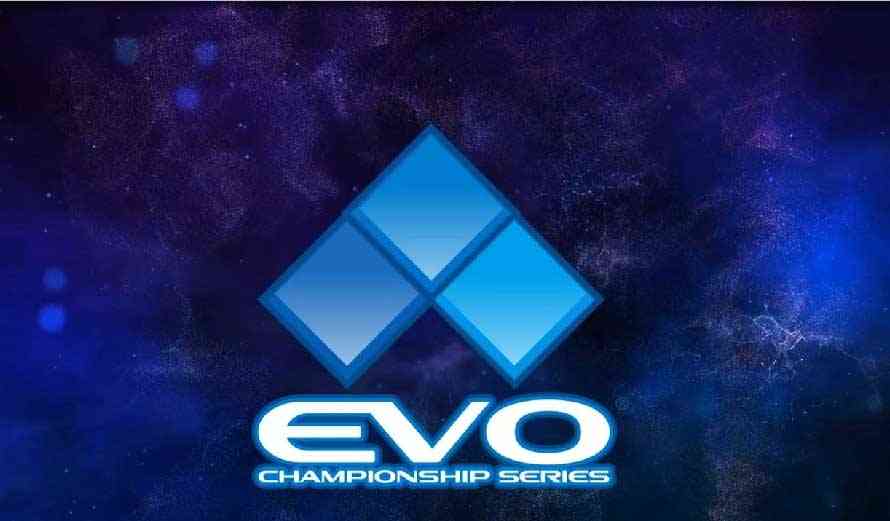 Alongside the announcement, the company made the following statement on Twitter: “Over the past 24 hours, in response to serious allegations recently made public on Twitter, we have made the first in a series of important decisions regarding the future of our company. Progress doesn’t happen overnight, or without bravery of those who speak up against misconduct and injustice. We are saddened by these events, but we are listening and committed to making every change that will be necessary in making Evo a better model for the stronger, safer culture we all seek.”

The allegations made against Cueller accused of him sexually abusing a member of the community who was under 18 at the time. Cueller has since come forward and admitted to the misconduct and has issued an apology on Twitter.

This comes following a sweeping allegations of sexual misconduct, racism, and sexism in many large gaming communities.

Before being cancelled, EVO, which is usually held in person at Las Vagas, was moved to online due to the ongoing Covid-19 pandemic. There were many concerns of players who were worried of the quality of competitive fairness due to all the players having to play with their home internets, which can vary drastically depending on the player.

We admire EVO for the steps they are taking to make the fighting game community a safer place for everyone. We hope that the community can heal after these tragic revelations of its main figures and come back stronger.

No, RowdyRogan Wasn’t Banned from Warzone