Rocket Arena Blasting Off Next Month

Rockets Only All The Time

Final Strike has cooked up a rockets-only mode that is also an entire game. Rocket Arena, in which rockets feature rather prominently, is launching on PC and consoles next month. The first trailer (available below!) is crammed with explosions, as well as the people who kick off those explosions. Sometimes they do so using magic? This game looks bananas. 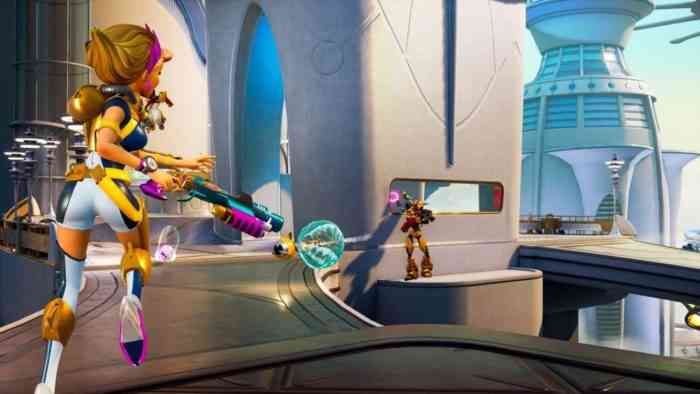 Rocket Arena will feature 10 heroes with 100 levels of progression each. There’s customization options to unlock, and presumably more heroes. The stages on Crater are all fairly dynamic, which suggests that everyone is gonna have extended mobility to play with. Final Strike has specified that crossplay will be available right from the jump when the game launches next month. Also, it’s coming out on July 14th! The first season will be launching two weeks later, on July 28th. Once again, you can check out the trailer embedded below.