Square Enix anhd Luminous Productions made a brief yet impactful appearance at today’s PS5 event with Poject Athia. This tiny teaser trailer somehow managed to cram in a whole lot of information, while simultaneously telling us nothing. It also looks amazing, of course. 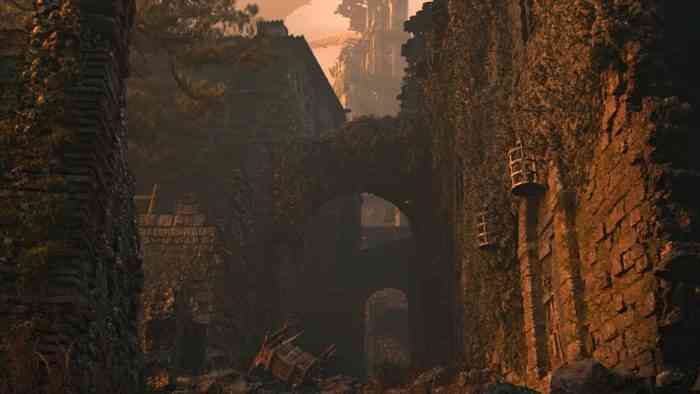 The game stars a woman transported to another world to become some sort of reality-bending magician? We see her cast what looks a spell that summons vines and wood to wreck some hapless beast. Also she’s seen traversing impossible terrain at speeds that suggest magical enhancement. We have no idea what of that was a cutscene of course, but I assume nothing until shown otherwise.

We don’t have a date for this one either, though the ‘working title’ nature of the name suggests that this one will require a lot more time in the oven. That’s okay! Better late than impossibly buggy. We’ve heard whispers that the PS5 is very easy to develop for, although no one says like, compared to what. Were previous Sony consoles harder to work with? All of these questions and more will have months yet before they’re answered. Meanwhile, the trailer is embedded below!