You’re About to Get Dunked On

The first trailer for NBA 2K21 was just shown off at today’s PlayStation showcase. There was no doubt in anyone’s mind that there wouldn’t be another 2K game, but there is always the question of when we will see the first trailer. 2K is by far the champion of basketball video games and it does not look like there will be any serious challenger to that title for a very long time. Regardless of what you think of 2K as a company, there is no denying the cultural impact 2K has amongst youth and sports fans. 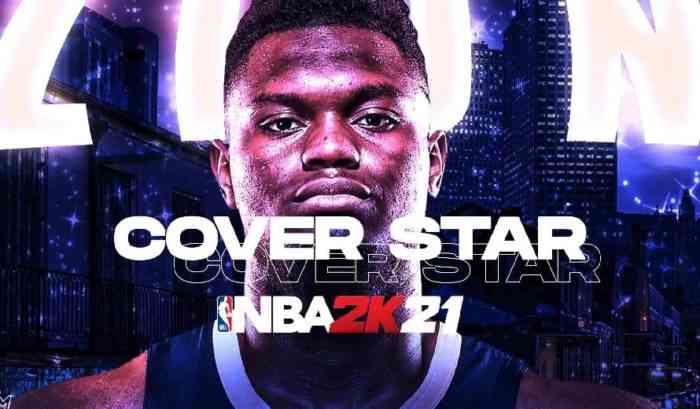 The teaser trailer that was shown is short but sweet. There is no real gameplay displayed, but we do get to see a very sweaty Zion Williamson execute a basketball hoop via dunk. Which is better than nothing. The graphics are supposedly “in-game” footage but we have all heard that line before. There will be no telling what the final product looks like until a full-length trailer is actually released.

2K remains to be one of the most resented studios in gaming thanks to a series of blunders and sleazy business practices. Things like microtransactions, pay to win, and lack of innovation have all become staples of the 2K brand over the past five years. NBA 2K20 is borderline unplayable at the moment due to bugs and a laundry list of other technical issues.

If 2K is going to want to return to the glory days of the early 2010s they will really need to step up and prove to longtime fans that they are actually interested in giving them quality content. With the trainwreck that was 2K20, perhaps it will serve as the shot in the arm that they so desperately need.

Overwatch 2 Latest Trailer Shows Off Season 2 Ahead of Release
Next
PlayStation 5: The Top 5 Announcements That Surprised Us
Previous
Project Athia Trailer Brings Those Next Gen Vibes