Keep Your Head On a Swivel

Hell Let Loose is one of the many hardcore WWII FPS games that have emerged over the past few years. Offering players an unparalleled amount of detail and immersion it has quickly managed to amass a small but loyal community that is head over heels in love with this game. While the majority of games take place in the open farmlands or villages of Western Europe, the new upcoming map Carentan is going to throw even the most experienced player into a new environment that will focus heavily on urban combat. 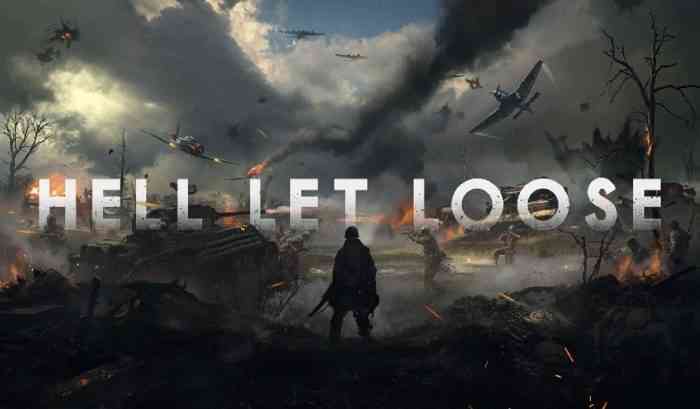 Rather than shooting at enemies running through meadows and fields, Carentan will force players to get up close and personal with the opposing team. House to house fighting is going to be the staple of this map. Setting ambushed and laying traps will also be easier than even so making sure you clear out every nook and cranny of an area before you move on is key. The amount of things that a well-coordinated team can pull off in this map is almost limitless. With shades of older games like Red Orchestra 2, prepare for things to get very grindy.

Hell Let Loose is far from what most gamers would call “casual.” There is a very steep learning curve and a  fast time to kill. However, if you are looking for a unique experience in the FPS genre, this is the game for you. It may be frustrating while learning the ins and outs of the game but once you overcome the initial difficulties Hell Let Loose can be one of the most rewarding titles imaginable. Games like these tend to have some of the best communities around and are filled with dedicated players who are more than happy to show new people the ropes.

Hell Let Loose is available on PC. It is still currently in early access.


Electronic Arts Confirms: Battlefield 6 Will Be On Current Gen Consoles