The Mafia 1 Remake Gets a New Story Trailer

A new story trailer for Mafia: Definitive Edition dropped on Saturday and showed off more of the game’s stunning graphics but didn’t show any gameplay. However, if you’re a fan of the original game then you’ll likely recognize quite a few of the new scenes that were shown.

Set in the open world fictional city of Lost Heaven during the 1930s, players will step into the shoes of Tommy Angelo, a cab driver turned mafia hitman who works for the Salieri crime family and eventually finds himself embroiled in a gang war involving the rival Morello crime family. 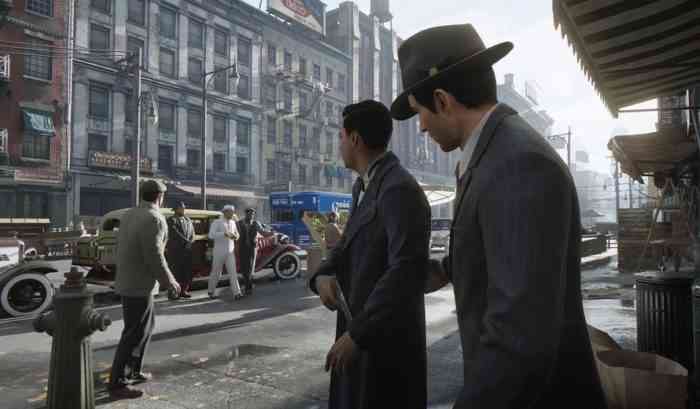 The remake launches on August 28th with the Mafia Trilogy bundle but it can be bought separately. We’ve reviewed the other two games that come with the trilogy and the reception hasn’t exactly been positive. Our Mafia 2: Definitive Edition review was posted earlier this month and we’ve also got a review for Mafia 3: Definitive Edition.

Prince of Persia: The Sands of Time Remake Delayed