Indie cyberpunk parkour game Ghostrunner got some new gameplay revealed on Saturday for IGN’s Summer of Gaming event but, notably, no release date was announced. A recent trailer for the game has it scheduled for a 2020 release without a specific date or month.

Ghostrunner is about a robot ninja fighting its way through a bleak, chaotic cyberpunk city where the remnants of humanity live after a disaster wipes out most of mankind. The goal of the game is to take down the city’s brutal leader, the Keymaster, in order to stop what’s left of humanity from going extinct. 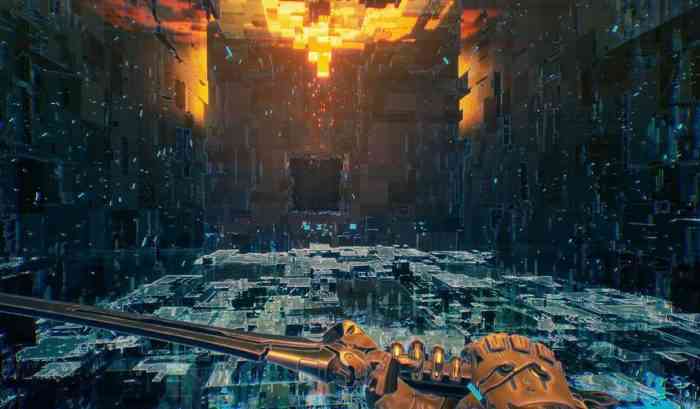 As you can see in the gameplay posted above, there’s plenty of gun-toting enemies for players to slice through while quickly wallrunning and jumping from platform to platform like they’re playing an ultraviolent Mirror’s Edge.