We are coming up on a threshold. By the end of the year, the Xbox Series X and PS5 will be in the hands of many and on the minds of all. However, there will still be a lot of players buying and playing games on their current generation of consoles. Thankfully, developers have taken that into consideration. Microsoft, for example, has begun planning Smart Delivery, which allows certain games purchased on Xbox One to be upgraded for free to Xbox Series X. The upcoming Madden 21 is one of those games. 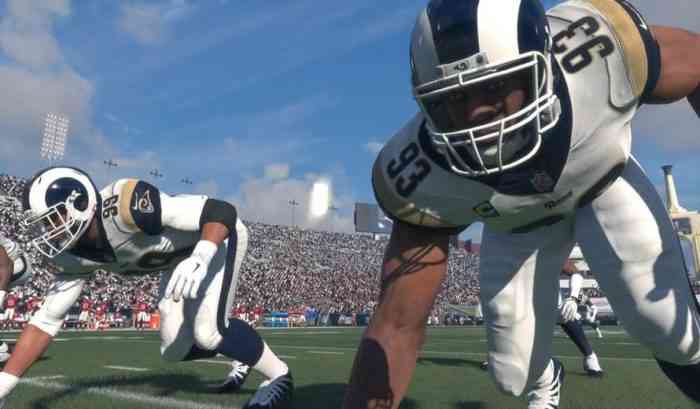 We have known about a few of these games, including Madden 21, for a little while now, but EA’s games have time constraints on this deal, so their version is called Dual Entitlement. At first, their time frame for this deal was between December 31, 2020 and March 31, 2021. However, in a more recent announcement, EA decided to extend this opportunity until the next game comes out. If Madden is your favourite annual release and you want to play it on day one and when the Xbox Series X comes out, you have some leeway in getting the next gen console and redeeming your upgraded copy.

Obviously, neither Madden 21 or 22 are out and neither have release dates, but we can expect them to be out in August of their respective years. So fans who get Madden 21 have until August of next year to get your hands on an Xbox Series X and upgrade the game. EA also says that more information for the game on other platforms will be released soon. Madden 21 is coming out this Summer for Xbox One, PS4, Xbox Series X, and PS5.

Which platform will you get Madden 21 on? Let us know in the comments below.