The Last of Us Part 2 came out yesterday. Though some scoundrels on Metacritic are review bombing the game, the critics from various websites are giving it nigh perfect scores. There has also been enough hype leading up to the game’s release that fans were willing to shell out extra cash for the Collector’s Edition. But if that didn’t cost enough for you, PlayStation is also selling a replica of Ellie’s guitar that she plays in the game and its various artwork. It’s not just some paper weight either, its the real thing, with a real price tag. 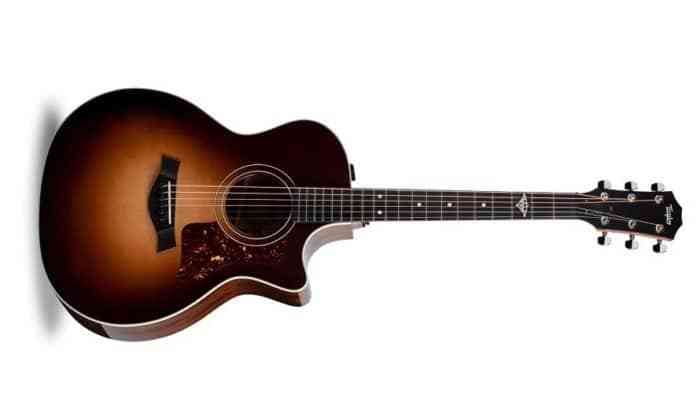 The Last of Us Part II Replica Taylor 314ce Guitar has been made and designed by Taylor in partnership with Naughty Dog. It is described as, “complete with its distinctive rich tobacco sunburst top and a custom moth fretboard inlay in grained ivoroid. Built with solid sapele back and sides and a Sitka spruce top, this model produces a balanced voice across the tonal spectrum with a rich midrange and clear treble notes. The contours of Taylor’s Grand Auditorium body shape offer a comfortable playing experience and a versatile sound, while a slender, easy-playing neck accommodates players of all styles and skill levels. Taylor’s innovative V-Class™ interior bracing system punches up the tonal response with louder volume, longer sustain, and a perfectly in-tune sound all the way along the neck. Other details include a double-ring rosette, gloss-finish body, grained ivoroid binding, genuine West African ebony fretboard, nickel tuners, and faux tortoiseshell pickguard.” I just say, it looks like the one in the game. 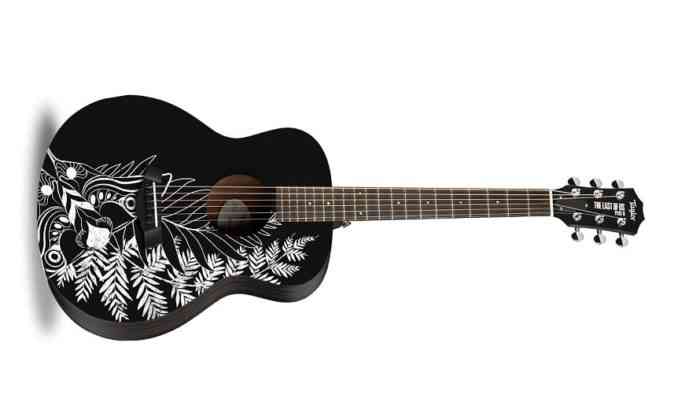 The replica of Ellie’s guitar costs a whopping $2,299 USD, but there is a less expensive Ellie-inspired guitar. It features the design of Ellie’s tattoo, but it is also a smaller guitar than the replica. This one costs just $699 USD. The Last of Us Part 2 is out now exclusively for PS4. Check out our review of the game.

Would you consider getting one of these guitars? Let us know in the comments below.

The Last of Us Part I Review – What a Terrible, Beautiful World
Next
Hazelight Studios Working on It Takes Two
Previous
Ratchet & Clank: Rift Apart Includes New and Old Planets