BloodRayne Getting Resurrected Thanks to Ziggurat

Ziggurate Interactive has been scooping up older IPs for a little while now. Having already acquired several 3DO licences before this, the company has now grabbed BloodRayne, Advent Rising, Raze’s Hell, and Flip’s Twisted World. Soon a whole new batch of players will have the chance to check out these classic vampire games. 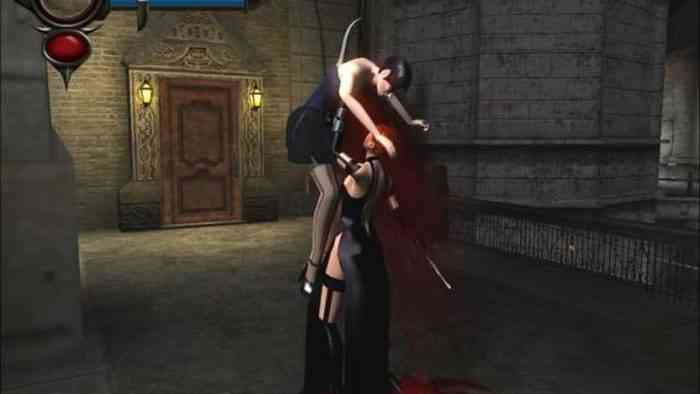 Plans are in motion to augment the existing games for modern PCs, as well as eventually expand the BloodRayne universe. There hasn’t been a new game since BloodRayne: Betrayal back in 2011. Terminal Reality will be working with Ziggurat Interactive to make sure both of these goals are achieved properly. Company boss Mark Randel says they’re “really excited to have this opportunity to revisit one of our favourite game series and make it available to a new audience.”

If BloodRayne was perhaps before your time, the series stars a red-headed vampire in a set of 3rd-person action games punctuated by copious amounts of gory murder and cool vampire powers. There’s no word on whether that lackluster third game will be revived as well, but the first two titles are on their way. We’ll be sure to let  you know when something like a release window is announced as well.