Some late entries in an existing series will try to catch new players up on the previous storyline through lengthy cutscenes, extended character introductions, or even text scrawls. Other games throw all that nonsense out the window because who cares about the series’ existing plot when you could stomp on a downed enemy until he explodes in a shower of gore? BloodRayne Betrayal: Fresh Bites is definitely one of the second types, and I found myself frantically battling vampires and the game’s controls well before I had any idea what the game’s actual plot was. And you know what? That’s fine. I generally prefer games with a bit more narrative substance, but BloodRayne Betrayal: Fresh Bites packs so much style–and gore–into its gameplay that I found myself not minding the lack of story.

Don’t worry if you aren’t familiar with BloodRayne because this title is allergic to plot. All you need to know is that Rayne is a half-vampire, and she really hates her evil vampire dad, Kagan, who is hanging out in an underground gothic castle while he plans to take over the world. To stop him, Rayne is called in by the Brimstone Society, a bunch of towering guys in body armor who are totally useless against Kagan’s monstrous forces. This means that Rayne has to hack, slash, shoot, and bloodsuck her way through an army of the undead with all the carnage that entails. Sometimes, the severed torsos of your enemies will attempt to crawl away from their mangled lower bodies, and you can stomp on their heads to make them explode in a shower of blood. Yeah, it’s that kind of game. 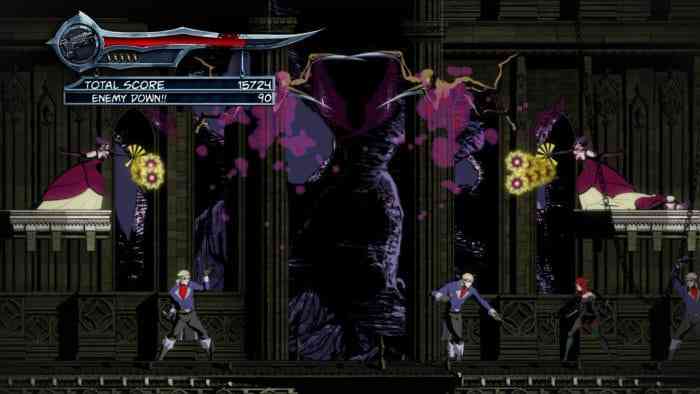 That said, let’s talk about the elephant in the room: this game doesn’t look like a BloodRayne game. It looks more like Ender Lilies: Quietus of the Knights and other anime-style horror/action titles than it does its predecessors, and that isn’t necessarily a bad thing. The art direction is quite slick and feels unified, whether Rayne is up against classy vampires, emaciated knife zombies, or towering blood demons, and the new look meshes well with the game’s gothic soundtrack. More importantly, the voice acting in this game is incredible. Rayne herself sounds every bit the ruthless heroine, a hard-bitten warrior who responds to blatant mistrust with deadpan humor, and Kagan is as entertaining as he is threatening.

There isn’t much meat to this game in terms of narrative, but it makes up for that with complex and often demanding gameplay. At 15 Chapters, the game is fairly short, but there’s a surprising amount of replay value to each chapter as you try to raise your rank and find all the hidden secrets. At the end of every chapter, you’ll be graded according to your level score, time bonus, and health bonus. Gathering collectibles will reward you with either health or extra ammo, but frankly, the extra ammo slots aren’t worth it when melee attacks are the bulk of Rayne’s arsenal, and ammo drops fairly often anyway. 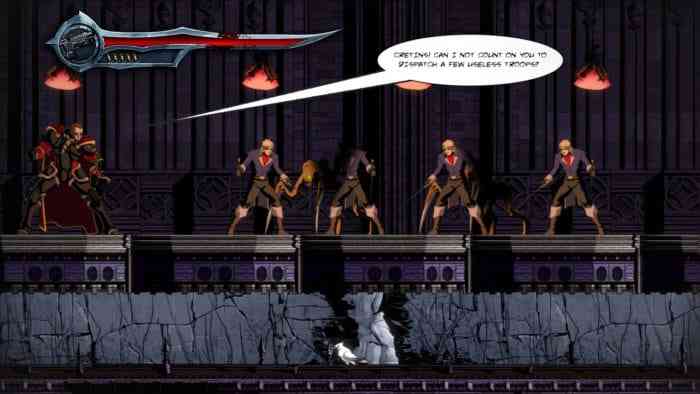 The original release of BloodRayne Betrayal got some flack for being unnecessarily hard, so Fresh Bites gives players the option of a rebalanced difficulty mode. In the new Standard mode, the game can still be punishing but gives you room to figure out the controls–which you will almost certainly need because the length of the moves list reminds me of a fighting game. However, advancing can be really unintuitive at times, especially since the game doesn’t really give you a coherent tutorial. I heartily recommend researching the move list before the game introduces specific abilities. 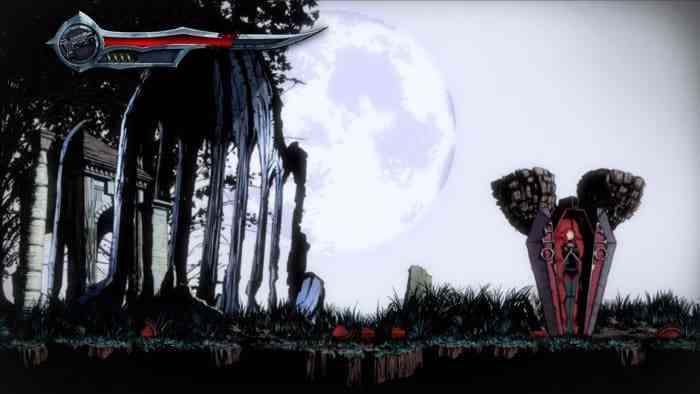 I definitely wouldn’t recommend starting on Classic mode unless you’re feeling masochistic, but it isn’t that bad once you have the controls down and you know the level layouts. Classic mode definitely demands a faster pace and a good grasp of the dash and melee mechanics. However, it’s not unreasonable or even necessarily brutal–at least, when you’re not doing another damn raven level. The raven controls are terrible. Whose bright idea was it to map flight to a single button? I felt like I was playing Flappy Bird. Head-hopping is also unexpectedly difficult because the game doesn’t explain it very clearly, and Rayne’s lengthy recovery animation and uncontrollable falls can make platforming unnecessarily difficult. Just remember to dash.

Rayne’s mechanics are much better, placing a heavy emphasis on dodging, melee combat, and flinging your enemies around to keep them off-balance. It can be tricky to line up a bloodsuck, but when it works, it’s incredibly satisfying. Especially since even in Standard mode, one slip can have Rayne hemorrhaging health. Boss fights are a huge leap in difficulty, especially those that don’t provide handy blood bags for emergency healing. The real threat in some boss fights is the sheer confusion of it all. I spent most of my first boss fight trying to figure out a) what was going on, b) why I was on a giant robot crab, and c) how to stop falling off the giant robot crab because I was distracted by movement on the other side of the screen. I was really grateful for Rayne’s goth color scheme because nothing else in the game looks quite like her, making it a bit easier to keep track of where she is during crowded fights. 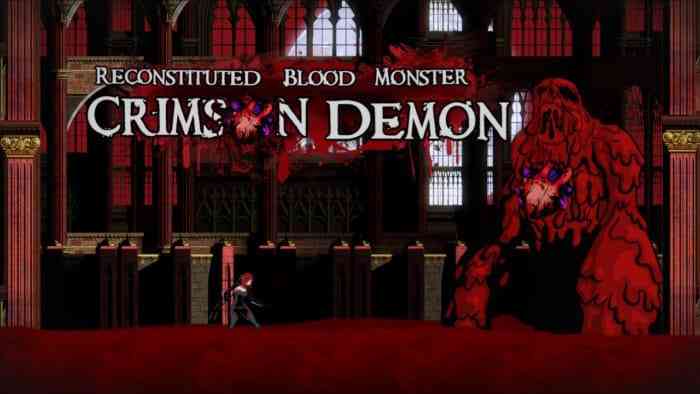 All in all, BloodRayne Betrayal: Fresh Bites is a solid title for anyone who’s into hack ‘n slash. If you’re concerned about the balance, it’s still a punishing game, but once you work out the controls, you should be all right in Standard mode. After mastering that, Classic mode will put you through your paces. However, it has basically nothing to do with the existing BloodRayne storyline, and I really don’t recommend playing the raven levels more than once. 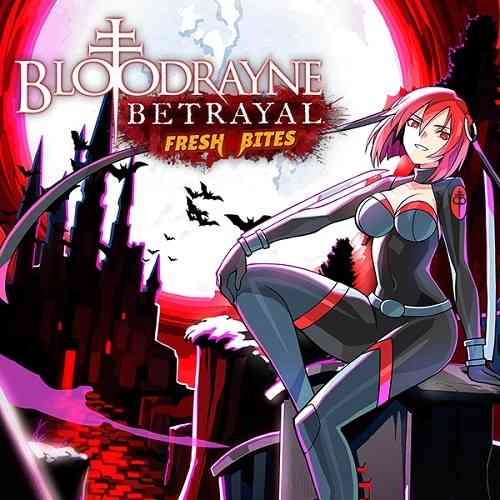