The simulator genre tends to be one of the most polarizing in gaming. Some folks end up scratching their heads in disbelief at the notion of playing a game revolving around mowing a lawn or repairing a car. Others swear that their often relaxing nature and attention to detail make for experiences unlike anything else. I fall somewhere in between; plenty of simulators are great. Though, so many – citing one reason or another – miss the mark.

Bus Simulator 21, for the most part, isn’t one of these games. 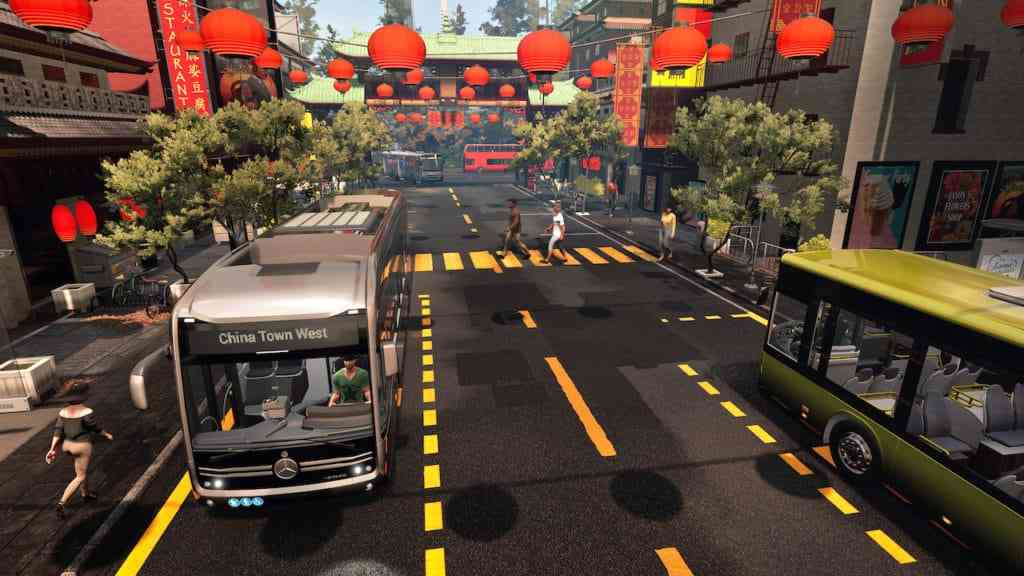 Visiting Angel Shores for the first time – a city heavily inspired by San Francisco – was surprisingly breathtaking. The landscape is a faithful reimagining of one of the most popular cities in the US, and anybody that’s called the Bay Area their home will feel as if they’re right in their own backyard. Upon your arrival, you’re tasked with building a brand new bus company, requiring you to plan routes, customize buses, hire employees, and much more on your way to becoming the main source of public transportation around town.

The Baron of Bus Land

Of course, don’t expect to come across any sort of proper narrative in Bus Simulator 21. Aside from your bloodlust to become the greatest bus baron in the land, there’s no character arc and no motivations. Not that I’m surprised, but I’d be lying if I said I wouldn’t appreciate being able to get involved in my passengers’ lives – like a love guru on wheels. You get the idea. And, though I appreciate Stillalive Studios’ intention to inject a bit of liveliness into the NPCs with their conversations, it wasn’t long before I was noticing the same bit of dialogue, over and over again. 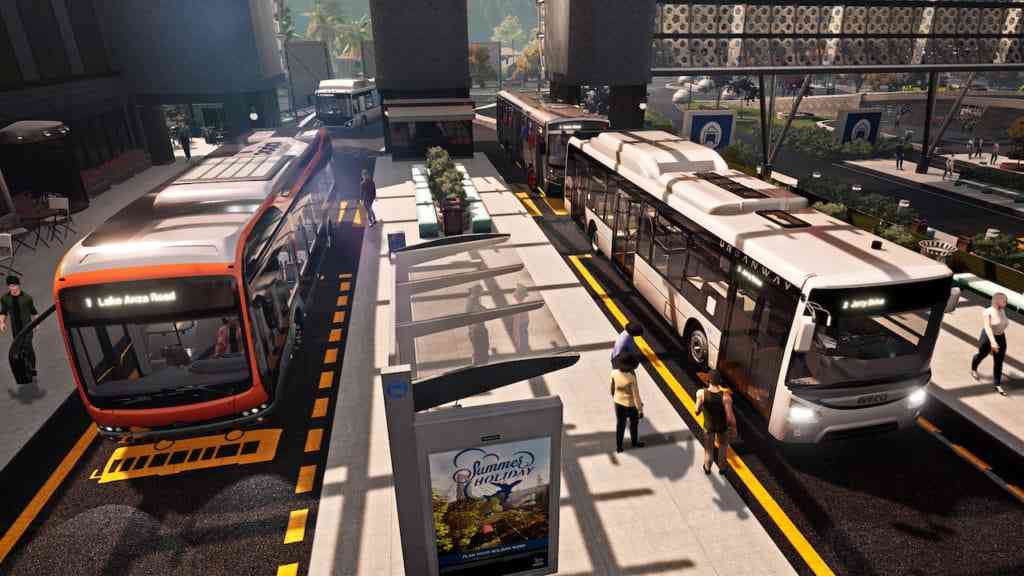 Though, I’d doubt many people are here for a riveting story, anyways. The real meat of Bus Simulator 21 is in the driving, and whether or not you’re familiar with what it takes to operate a vehicle of this size, it won’t be long before you’re ripping across the roads. The ability to create routes on the fly is a welcomed, quality of life addition that simplifies much of the tedium from the previous game. And you’ll be able to plan said routes based on several factors, including whether it’s daytime or nighttime, the number of stops, and peak operating hours. Eventually, as your business flourishes, you’ll earn experience points used to improve yourself and your company, adding a touch of RPG-spice to the game to keep things interesting.

But where Bus Simulator 21 jumps the curb is in its lack of polish. Simulator games are synonymous with that classic video game “jank,” and Stillalive Studios’ latest is no exception. Character animations are stiff; dialogue is repetitive; graphical hiccups will permeate your experience and more. But above all else, Bus Simulator 21 seems to currently suffer from deep optimization issues. Even with a system that’s well above the minimum requirements, there were times I was struggling to manage 30 frames per second. Yes, Bus Simulator 21 is a pretty game, but it isn’t that pretty. There’s no need for this to struggle on low settings as much as it does.

If there’s been one thing about Bus Simulator 21 that’s continued to bring me back, however – despite its issues – it would have to be multiplayer. Being able to join up with others and work together towards a common goal has done wonders for keeping me engaged. In addition, kudos to whoever came up with the idea that I could walk onto a friends’ bus and ride along with them as they drive. Brilliant stuff, though I continue to patiently await the DLC that will allow me to fight unruly teenagers. 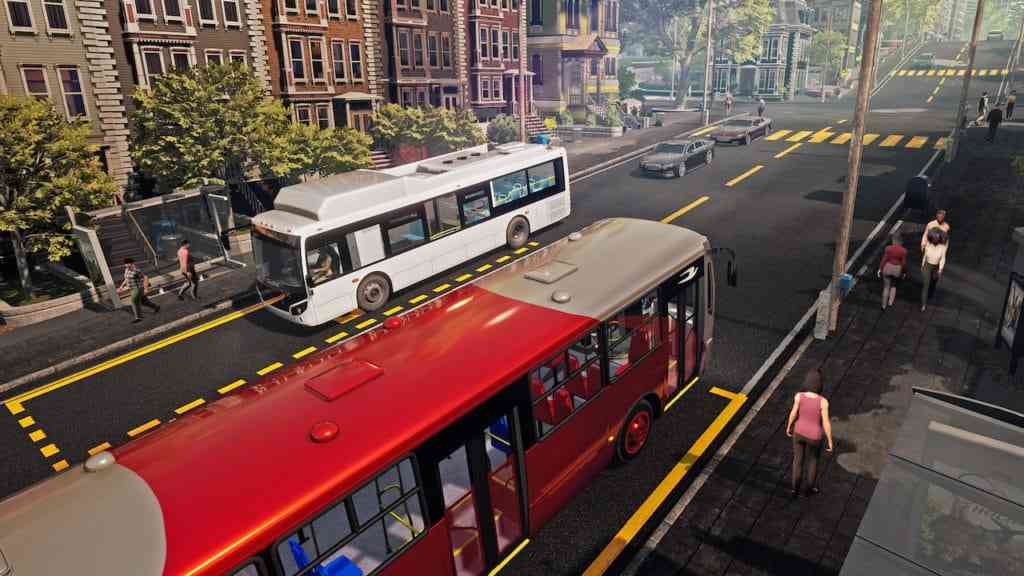 Bus Simulator 21 turned out to be a lot better than I was anticipating. It has a ton of the typical shortcomings you see in simulator-type games, but it also gets a lot right. The maps are large, pretty, and varied. Busses handle well and feel weighty when making corners. And the multiplayer is genuinely fantastic. If other sims take note of what Bus Simulator 21 is doing in regards to cooperative modes, this might be a genre I start to pay much more mind to. 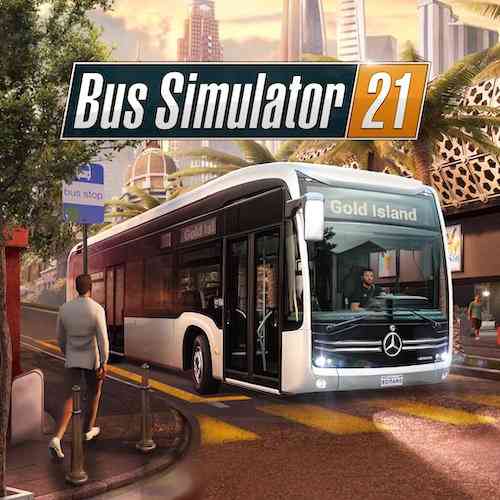 Next Encased Review – Under The Dome, RPG Style
Previous BloodRayne Betrayal: Fresh Bites Review – Back From the Dead