It’s not very often when your editor asks you to cover a game about an alcoholic snail that fights his way across the land in a never-ending war with slugs. When you DO get that kind of pitch, you take it immediately. Even prepped with that synopsis, I still don’t think I could have been ready for Clid The Snail, a top-down, dual-stick shooter that has more style and is moodier than it has any business being. While it has its problems, Clid The Snail is a good first effort from Weird Beluga and puts them on the map as solid developers.

Clid is a snail with a big gun who likes to wage war on the plague-riddled slug forces outside the Snail Citadel. The peace-loving Snails kick Clid out for his warrior ways and he begins to explore a world populated by other bugs, critters, and creatures while looking to stop the slugs from destroying everything and put an end to the plague.

A World Rich in Details

The highlights of Clid are that this post-human world is rich and full as well as having a brooding style that works really well. The maps are highly detailed and the world of anthropomorphic bugs and rodents is fully realized and quite original, with lore and history far beyond what such a game should require. The story itself isn’t as innovative as the world it’s built upon but it’s definitely an interesting tale that did a good job to keep you on your toes.

Where Clid hits a wall is in the gameplay itself. I truly believe Weird Beluga was going for a FromSoftware-esque level of challenge in their gameplay – punishing mechanics in a dark and brooding world. What they, unfortunately, landed on was near impossible gameplay that seems to punish you for daring to try. Your stamina never lets you roll dodge for long, your weapons always take too long to charge or just flat out are not strong enough, and the bosses are always too powerful and the fights too long. Even just running around the world, it always takes several shots or careful placements of items to kill an enemy that will easily overwhelm and kill you. While something like Demons Souls or Bloodborne are punishingly difficult, you are always equipped enough to build a strategy that will let you effectively win, even if it requires some grind. In Clid, there is no grind, just a constant restart and an attempt to memorize patterns and hope you don’t zig when you should zag. 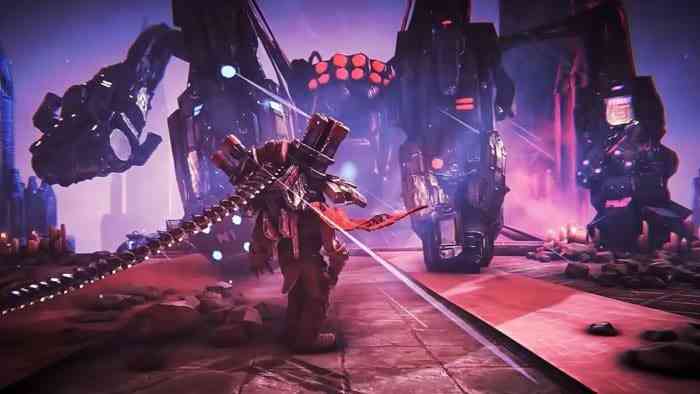 While the gameplay itself is inherently too difficult, it still has promise. The world, the characters, the level designs, and the puzzles/mazes, all work in its benefit. There’s room to patch Clid and make its gameplay work better with the other positives. A different level of difficulty, some extra power ups for weapons, a potential debuff of certain bosses – these are all options that would elevate this game leaps and bounds. I won’t pretend like I know how patches like this would work, but to even start with making it more palatable to casual gamers would do wonders for Clid the Snail.

In the end, I am a fan of where Weird Beluga aimed but not as much as where they landed. While the world that Clid resides in is full and realized, its characters unique, its level design excellent, and its overall tone unexpectedly great, the gameplay itself, not plague fuelled slugs, seems to be the biggest deterrent Clid needs to overcome. No matter how Weird Beluga wants to tackle this, whether it be leave it as it is or patch it, they still stand as very innovative and exciting developers. As for the gamer, if you think I’m just weak and you can do better managing the punishing level of gameplay, you should definitely pick this up. Otherwise, maybe see what they do moving forward before you dive into this strange and unique foray into gaming. 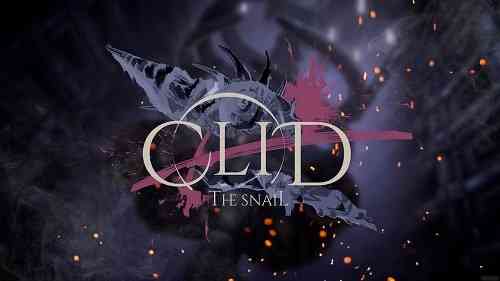 The Spirit and the Mouse Review – Missing That Spark
Next BloodRayne Betrayal: Fresh Bites Review – Back From the Dead
Previous Deathloop Review – There’s Always Tomorrow