Larian Studios Not Ruling Out Baldur’s Gate 3 for Consoles

According to the studio behind Baldur’s Gate 3, Larian Studios, the upcoming sequel may eventually wind up on consoles. While the team hasn’t tried to get the game working on current-gen consoles because their key focus is on PC and Google Stadia right now, but fans of the series may be able to play it on consoles eventually. The game will apparently include roughly as much content as Divinity: Original Sin 2 and will keep players busy. Baldur’s Gate 3 is expected to enter early access in August for Google Stadia and PC but there’s no word on whether or not Larian Studios will release a current-gen console version. 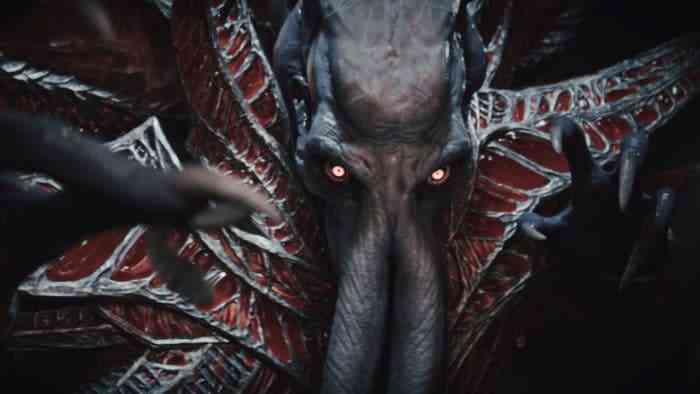 Baldur’s Gate 3 will present players with several choices throughout the adventure, with most of the first act expected to be available when the early access begins. The Warlock, Ranger, Wizard and Fighter will all be available in early access alongside several races to choose from, with a level cap being set by Larian Studios, so fans won’t be out leveling the content. When asked if console fans can expect to get their hands on Baldur’s Gate 3, game director Swen Vincke said, “Our focus right now is PC and Stadia. We’re going to first focus very hard on getting those two to work, and then we’ll see what happens.”

“We’re reserving the right to cut some things because the development right now is not ideal. Not everyone is in the office, working from home does slow things down.” continued Vincke. A good portion of the fifth edition of the player’s handbook will be represented in Baldur’s Gate 3, but not all of the new changes will make it. “We’re trying to give ourselves some maneuvering room, we need to have the bandwidth and the ability to cut some things if it’s necessary.”

Do you want Baldur’s Gate 3 to come to consoles? Let us know in the comments below!