From Butterfly To Caterpillar

If you haven’t heard of Crucible, and sales data suggests that you haven’t, a closed beta announcement might not seem weird. The thing is, the game already got a full release a short while ago. We’re witnessing a sort of backwards momentum into an unfinished state, a move most publishers would label ‘unwise.’ 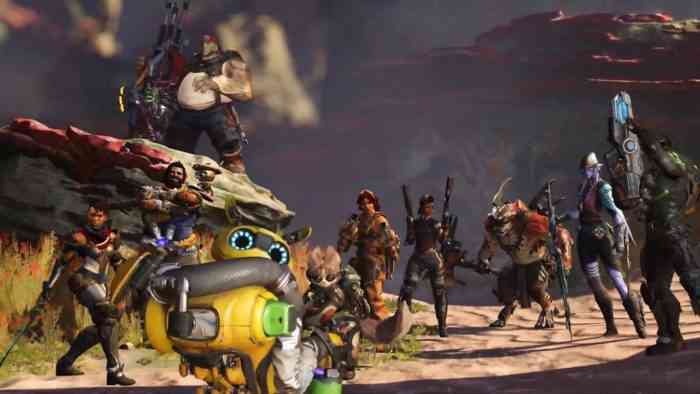 Amazon is pulling back so hard to better align the game with community feedback. They’ll still follow the original content and development roadmap, only with far fewer players for an undetermined amount of time for quality reasons. The developers will be “setting up a community council, made up of beta participants of all playstyles from casual to highly competitive players.” These people will help guide the game in the right direction.

If you’re not yet a Crucible player but want to be, you’ll have to sign up for this new closed beta. Existing players who get looped into said beta won’t notice any significant changes. Aside from a slight drop in average player count. If this works, it will set a brand new precedent. So long as you have nearly infinite resources to back your decision, you too can drag your game from completion to the early testing phase.