The Netflix original series Ozark has just been given the nod for their four and final season. One of the more notable shows to come from Netflix themselves, Ozark follows the story of Marty and Wendy Bryd an upper-middle-class family that launders the drug money of a Mexican drug cartel. As you could imagine, the show is not short on suspense, drama, and action. 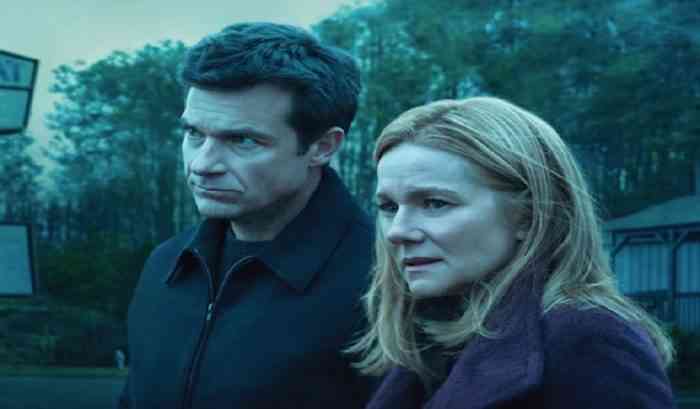 Taking much inspiration from previous shows such as Breaking Bad, Ozark follows a similar storyline of pushing regular working people into the dark and dangerous world of organized crime. While it is hard not to fixate on the illegal activities that the show is centered around, the character development and writing is top-notch and certainly deserves the praise that it is now receiving.

The fourth season of Ozark is going to be split into a two-part seven episode format with one half of the season releasing at a time. This will ensure to draw out the anticipation and hype as much as possible. Considering how well other series like Harry Potter and The Hunger Games have implemented this type of marketing strategy it is no mystery why Netflix has followed in their footsteps.

While there are still plenty of things to criticize Netflix for it is hard to fault them for how well they have done with their original content. There are a couple of obvious flops but the majority of the shows and movies that they have been behind are either passable or outright brilliant. Something that cannot be said about most studios or media companies. The amount of success Netlfix has had over the past 10 years is nothing short of monumental and they will certainly be remembered as trailblazers and pioneers in the decades to come.

Heated Spat Between Ninja and Alinity Ends in Apologies