This Sega Master System Classic is Making a Comeback 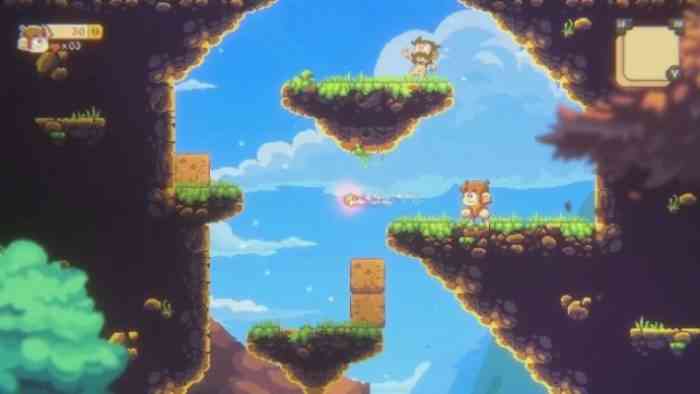 Alex Kidd in Miracle World DX goes beyond simply recreating the original Sega Master System experience,  the remake will include new stages, modes, alternate boss fights and a boss rush mode. The original title involved exploring 17 different stages while using Alex’s punching abilities to find coins and use them to unlock vehicles. Fans of the series can expect to see more than 17 stages with the new stages being brought to the title in the upcoming remake of the Sega Master System classic.

Will you be getting Alex Kidd in Miracle World DX? Let us know in the comments below!

Geoff Keighley is Managing Expectations Ahead of Summer Game Fest
Next
Borderlands 3 Takedown at the Guardian Breach Goes Live Today
Previous
Jujubee Made a Game Called COVID: The Outbreak, and Critics are Raving