Tis the season for dirty rumors about video games. Well, rumors are never out of season, but when the Summer approaches we are expecting a lot of announcements. This rumor is a little out there, so take it with a grain of salt. Apparently, someone on Reddit is claiming that The Walking Dead Season 5 will be announced at the PC Gaming Show. They are even detailing some of the story and gameplay elements, but its a Reddit rumor, so it should be false until proven true. However, this rumor is bundled with details of other games that have already been corroborated. 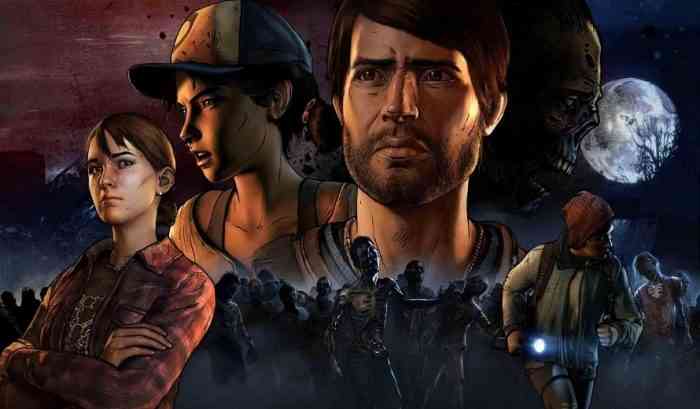 Though Telltale’s The Walking Dead has already received its Final Season, this rumor claims that there will be another one. The Final Season wrapped up Clementine’s story, but Season 3 aka A New Frontier introduced a different protagonist, Javier. Apparently, Season 5 will continue Javier’s story under the title A Fatal Frontier and won’t actually be called Season 5 at all. This rumor also claims that there will be some serious recons, particularly with Kenny. They say that Javier will lose pretty much everyone from A New Frontier and meet up with Kenny to go find Clementine.

This is where the rumor gets interesting. When Telltale went belly-up, Skybound acquired the IP. This game will allegedly move away from the Telltale formula and make it more about survival-horror rather than a decision-based game. Again, all of this is a rumor, but if it makes an appearance at the PC Gaming Show on June 6th, then it will have some more weight to it. The Walking Dead: A Fatal Frontier is rumored to be in development for PC (exclusively on Epic Games Store), PS4, and Xbox One.

Do you believe any of this rumor? Let us know in the comments below.