Damn, It Feels Good to Be a Samurai

The PlayStation 4 exclusive Nioh 2’s near future is very bright. Not only will its first batch of downloadable content be coming soon, but a free content update has just been released. As Team Ninja has explained before, there will be three major pieces of Nioh 2 DLC. The first one will be called The Tengu’s Disciple. A brief description says, “A great battle has taken place at Yashima in the late Heian period. As a visitor in Yashima, our protagonist finds a shrine possessing a mysterious whistle called the Sohayamaru. Upon inspection, the whistle shines radiantly as the shadow of Yokai can be seen lurking in the background. It is revealed that whenever wars take place, heroes wielding the Sohayamaru will head into battle in order to restore peace back into this land.” 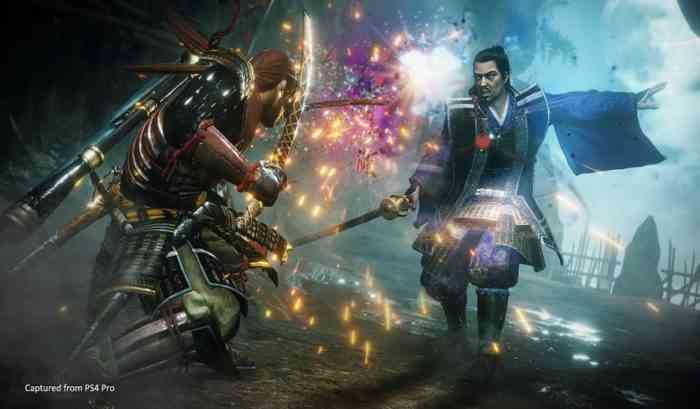 While that DLC is still a couple of months away, today players will be treated to a free content update. This update includes a photo mode for the beautiful visuals, as well as some new missions. Like today’s standard of photo modes, this one will give players a variety of different filters to apply to an image, effects like blur, depth of field, tint, image exposure, and gradation. The 9 new missions are sub-missions and Twilight missions.

The PlayStation Blog, where this news was announced, also has a number of wallpapers that fans can use that are inspired by the upcoming DLC, as well as some samples of what players can do with the new photo mode. Nioh 2 is out now on PS4, with The Tengu’s Disciple DLC coming out in July.

Will you be getting the DLC? Let us know in the comments below.