Ubisoft is offering multiple games for free on Uplay until May 5th. These titles include Assassin’s Creed 2, Might and Magic Chess Royale, Rabbids Coding!, Rayman Legends and Child of Light. This diverse lineup of games will give players numerous experiences to play through free of charge. The recently announced Assassin’s Creed Valhalla will be showed off more during the upcoming Inside Xbox on May 7th but gamers can get into the AC spirit early with this free offer. Assassin’s Creed Odyssey is also available now on PC, Xbox One, PS4 and the Nintendo Switch. 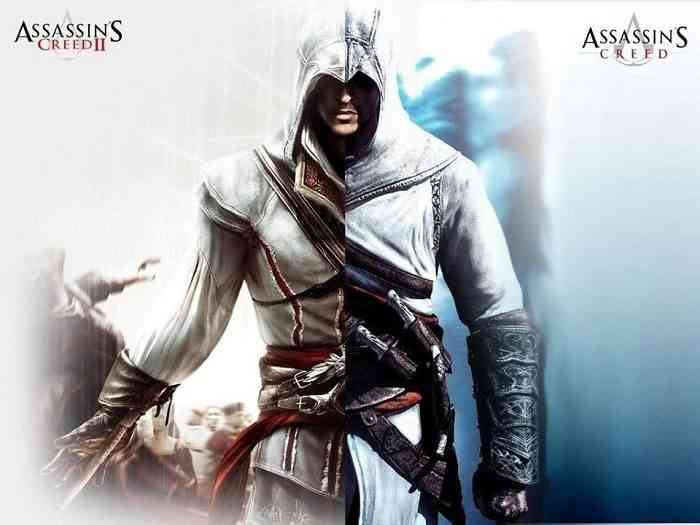 Getting Assassin’s Creed 2 for free right now is a nice tie in to the recently announced Valhalla. New fans of the series should keep in mind that the new games such as Origins and Odyssey are significantly different from the original Assassin’s Creed games, with the originals having more of an emphasis on action and the recent titles focusing on RPG mechanics. Rayman Legends is one of the definitive Rayman experiences and is a great game for new fans to pick up on. Are you curious what we thought about Rayman Legends? Check out our review here!

Trials Rising, The Crew 2, Ghost Recon Wildlands, The Division, The Division 2 and Ghost Recon Breakpoint all have free trials through Uplay as well as the aforementioned temporarily free offers, giving gamers even more content to explore without cost. While Assassin’s Creed Valhalla is releasing in the holiday 2020 window for Xbox One, Xbox Series X, PS4, PS5, PC and Google Stadia, we’re looking forward to replaying the Assassin’s Creed that put the series on the map with this free uPlay offer.

Will you be trying these free Uplay offers this week? Let us know in the comments.