“No Jokes, No Gimmicks, Just Kombat”

If you do not have an expert grasp on extended Mortal Kombat lore, I don’t think anyone would blame you. Most people know the series as Get Over Here!: The Game. Behind all the blood, bones, and viscera, there is an intriguing story. So many of the characters in the massive roster have complicated and interconnecting relationships. In Mortal Kombat 11, there is a time-warping element to the story and that means the timeline has to be corrected. As the title of the expansion suggests, the Mortal Kombat 11: Aftermath launch trailer shows what fans can expect to see play out. 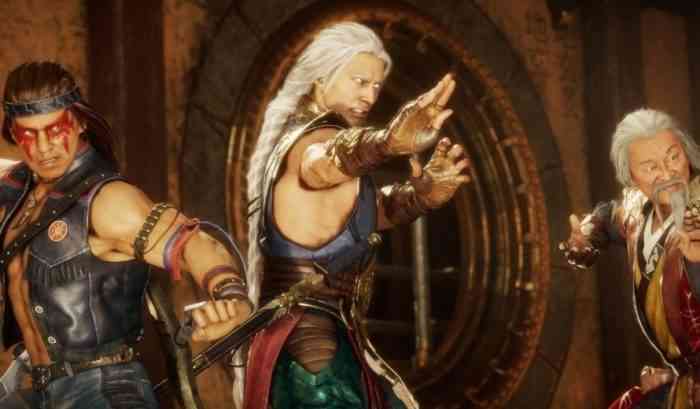 Mortal Kombat 11 has three endings, one of which is canon. In the end, Liu Kang and Raiden are about to reset the timeline, but Fujin, Shang Tsung, and Nightwolf appear from a portal and warn them that they need the Crown of Souls to proceed without destroying time itself, setting the stage for Aftermath. The launch trailer for Aftermath shows the Kombatants of every realm in a massive battle to either preserve Kronika’s era or undo her work. We see a mix of  cinematics and gameplay , a lot of which focus on the new characters Fujin, RoboCop, and Sheeva.

The Aftermath DLC comes with the three new characters, a new story, and three new skin packs. It will arrive next week on May 26th. You can also expect a free content update for the game that will bring back Friendships. Mortal Kombat 11 is available for PC, PS4, Xbox One, Stadia, and Nintendo Switch.

Will you be getting Mortal Kombat 11: Aftermath? Let us know in the comments below.