Not a Happy Ending

Last September, Koei Tecmo announced that they were making a Fairy Tail game based on the manga and anime. There was and still is not too much information about the game other than an approximate story length. There will be about 30 hours of gameplay, plus possible DLC, but we recently got news that the game will be pushed back later than expected. The release date was meant to be June 25th, but the Coronavirus has hit another game with a development stunner. Publisher Koei Tecmo and developer GUST have released statements about the Fairy Tail delay. 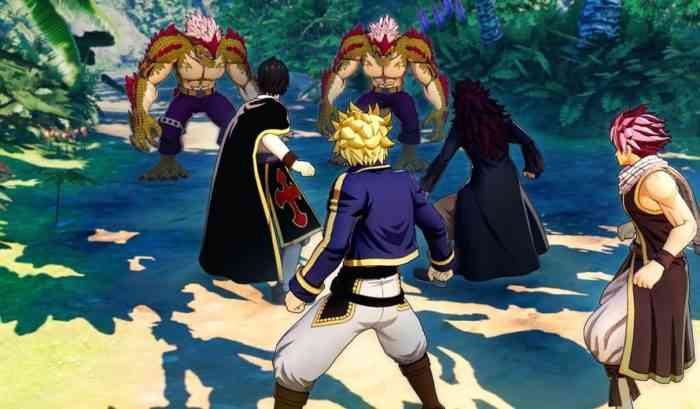 In several different languages, Koei Tecmo tweeted “Due to the ever-changing world disrupted by COVID-19, Koei Tecmo and Gust Studios are pushing back the release of Fairy Tail until July 30 / 31, 2020. The development team is working extremely hard through an unprecedented time to deliver the ultimate magical Japanese RPG experience to fans across the world and we appreciate everybody’s patience as we put the final touches on this thrilling adventure.” GUST’s statement reads pretty much the same thing.

As excited as Fairy Tail fans are about this upcoming games, there are quite a lot of anime-based games that just do not live up to their source material. Maybe GUST taking some more time to polish the game, or at least space it out between other anime games, is a really good thing. After all, a rushed game is bad, but a delayed game can be good. Fairy Tail is expected to come out on July 31st on PC, PS4, and Nintendo Switch.

Is the Fairy Tail game on your radar? Let us know in the comments below.