The first of two upcoming DOOM Eternal DLC campaigns was teased on Friday with two spooky-looking screenshots that were posted by the game’s official Twitter account.

Check them out below! 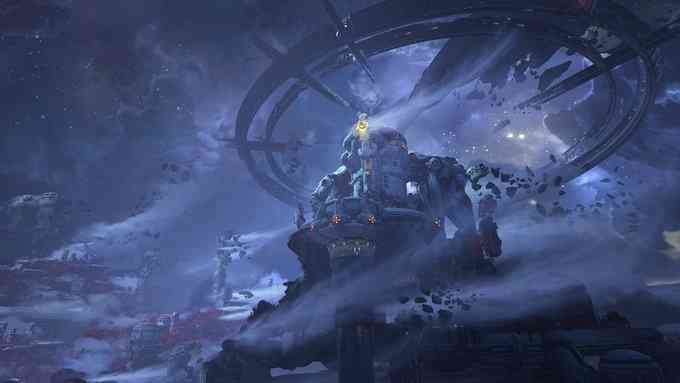 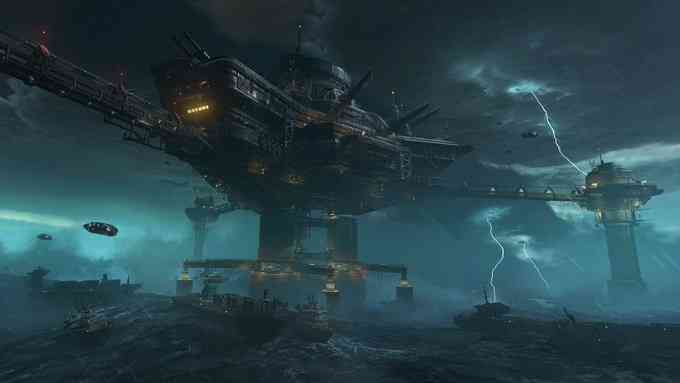 No release date has been revealed for either DLC campaign but they’re currently both scheduled to come out later this year. Both campaigns come with the game’s $30 season pass and aren’t on sale individually.

If you’ve been thinking of getting the latest DOOM game then read our review before making your buy or watch our detailed video review!

“Doom Eternal is a phenomenal game. It’s incredibly intense, like id Software did a massive burnout on the faces of other shooters,” the written review’s author wrote. “The movement and shooting is perfection, and the balance is immaculate and restrained despite being the video game equivalent of standing too close to a rocket launch. If you’ve got any fondness for shooters, the 90’s, or fun generally, consider Doom Eternal absolutely essential.”

What do you think of the DLC screenshots? Go ahead and speak your mind in the comment section below.