Bring a Tissue Box, It’s About to Get Emotional

Both Detroit: Become Human and Heavy Rain are going to be making their way to Steam in the near future. Created by Quantic Dream, these two games are probably like nothing you have played before. If you are into heart-pounding action and intense gunfights then this is not for you. Heavy Rain and Detroit: Become Human and focused almost entirely on narrative and story. While the decisions you make in a playthrough are all going to be meaningful and have consequences, there is very little “gameplay” present, at least in the classical sense. 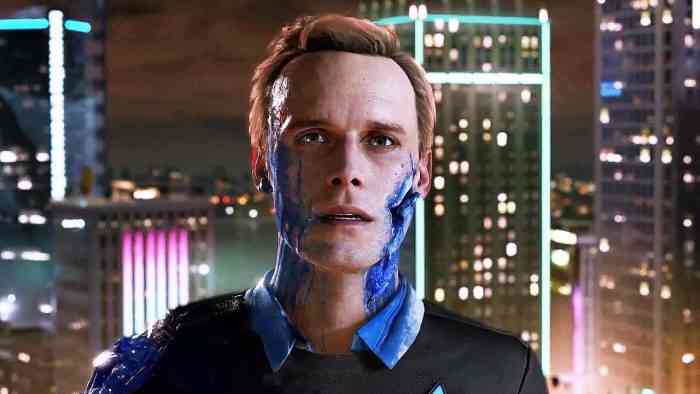 These titles were both originally PlayStation exclusive and this will mark the first time that either game has been playable on another platform. Thanks to the kind of experience that both games offer players, there is not going to be any change to how it is experienced on PC. Something that cannot be said for certain types of video games.

Heavy Rain originally debuted in the PS3 and was hailed as one of the most compelling video games of that generation. It deals with very dark and mature subject matters. Just a quick warning to those who do not do well with that sort of thing. The same could easily be said about Detroit: Become Human.

Both games put a heavy emphasis on player choice and the later repercussions of those decisions. Keep in mind that while certain options presented to you in the early game might seem mundane or pointless, they have the chance to come back later to bite you. Playable characters have the potential to die permanently if you make a series of poor choices.

The Walking Dead: Saints & Sinners Aftershock Update Coming Soon
Next
Ninja Isn’t Impressed With Fortnite Chapter 2
Previous
Another Jason Bourne Movie is Close to Being Made According to Producer