A Patch a Day Keeps the Doctor Away

Mount and Blade 2: Bannerlord has been out for a week now and has gotten a fresh patch every day. It should be remembered that Bannerlord is still in early access, so this is nothing to worry about. Fans have been pleasantly surprised at how quick Tale Worlds has been to fix the game’s problems. Most of these patches are just to iron out some technical issues. These are ranging from items disappearing to games crashing whenever you enter a certain area. 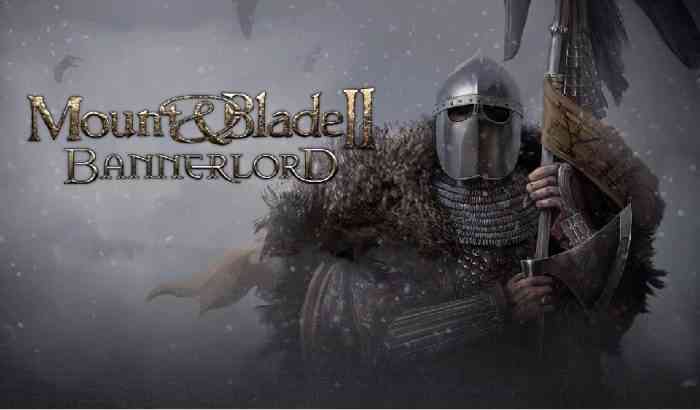 Despite the number of bugs the game had at launch, fans appear to be liking the game. There is currently a “very positive” reception of the game according to Steam and its player reviews. The negative comments about the game vary wildly depending on who you ask, but people’s main gripe seems to be how difficult the game is and the small tweaks to the combat. Bannerlord also holds the title of being the biggest game on Steam so far this year.

Bannerlord is in many ways, similar to Warband, but that is far from a bad thing. Everything that was present in Warband has been improved greatly. Not to mention the long list of new activities that you can now do to make your time playing Bannerlord all that more interesting.

If you have ever had a liking to historical games or strategy, Bannerlord is a must buy. You’d be surprised how many hours you’ll be able to sink into this game. There is just something so satisfying about playing a pivotal role in a large battle or making a decisive move on your faction’s behalf. However, this is not a casual game. You are going to die a lot. Patience is a lot more important than you might think.

Mount and Blade 2: Bannerlord is now available on PC.