Remember like three months ago, when a bunch of games were getting delayed for seemingly no reason? I kind of miss those days because now we have games that are getting delayed for super real and close to home reasons. COVID-19 is disturbing almost every aspect of everyday life, including in the video game industry. Development has been impacted and physical releases are being delayed. Even superheroes are no match for this virus. In an announcement by Sony Interactive Entertainment, the release of both Iron Man VR and The Last of Us Part II have been delayed. 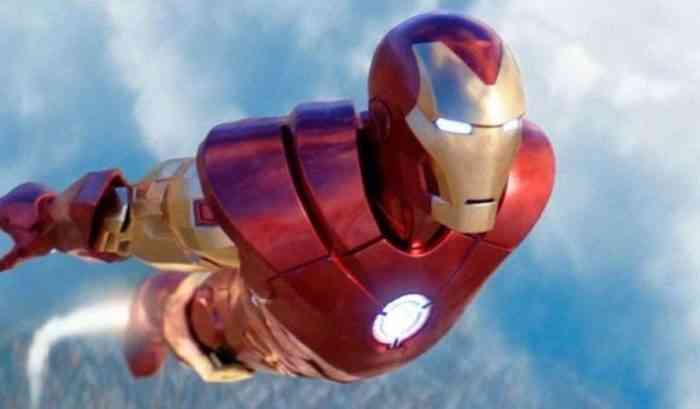 The original date for Iron Man VR’s release was February 28th, but in January, Camouflaj announced that it would be delayed until May 15th. This is Iron Man VR’s second major delay, but this time there is no new timeline. As you may have heard this statement on the news, “the virus will set the timeline.” Sure, everyone would like to go outside and get back to work, but that just isn’t in the cards at this point.

Update: SIE has made the difficult decision to delay the launch of The Last of Us Part II and Marvel’s Iron Man VR until further notice. Logistically, the global crisis is preventing us from providing the launch experience our players deserve.

Though there are plenty of games that are available for us to pass the time with, a simulator of a genius in a flying suit of armour is the kind of thing we need right now. Like The Last of Us Part II, Iron Man VR has no immediate replacement for its release date. It will be available eventually on PSVR.

What game delay is hitting you hardest right now? Let us know in the comments below.


Returnal Review – Beginning the Cycle of Next Gen Gaming