Silver Rain Games has been officially launched by a voice actor from games such as Assassin’s Creed Origins and World of Warcraft: Battle for Azeroth. The voice actor of Bayek, Abubakar Salim, launched the studio which has already begun development of their first title. While the voice actor is delving more into the development side of things, he will be continuing to perform in Ridley Scott’s Raised by Wolves TV series as Father later this year. Assassin’s Creed Origins is available for PS4, Xbox One and PC now, with Bayek being the protagonist. 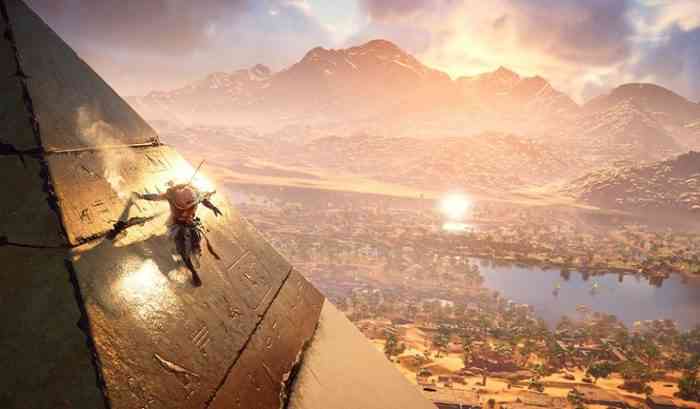 Abubakar Salim is a BAFTA-nominated actor who has lent his voice to various characters in WoW Battle for Azeroth and The Bradwell Conspiracy. While he’s an industry veteran with such accolades, he’ll be delving into new territory as the creator and director of Silver Rain Games’ first title. Melissa Phillips has officially been announced as the new Head of Studio at Silver Rain and her experience includes being the Games Program Manager for BAFTA.

Apparently Silver Rain Games is still in it’s prototype phase and the indie studio doesn’t have any content to show off at this time but they’re coming together for a project right now. Their debut title will be narrative driven, with a press release claiming they’re, “particularly keen to welcome new audiences, creating narratives to empower players.” Their website also claims that they “value flexibility and aim to create a safe space for our team to explore and find their role within the game industry of today.” While we aren’t sure what to expect from this new indie studio, it’s good to see Abubakar Salim find other ways to express his enthusiasm for the art form.

What’s your favorite narrative driven game? Let us know in the comments below!