A ‘Version Up’ From The Original

Fans of Nier Automata will be shocked to learn that the world of those games is slightly bigger than we all thought. Yes there was an original Nier, but it was actually two games. Nier Replicant and Nier Gestalt. Gestalt was released in North America all those years ago as Nier. Replicant was never released outside of Japan. Until this year, that is. 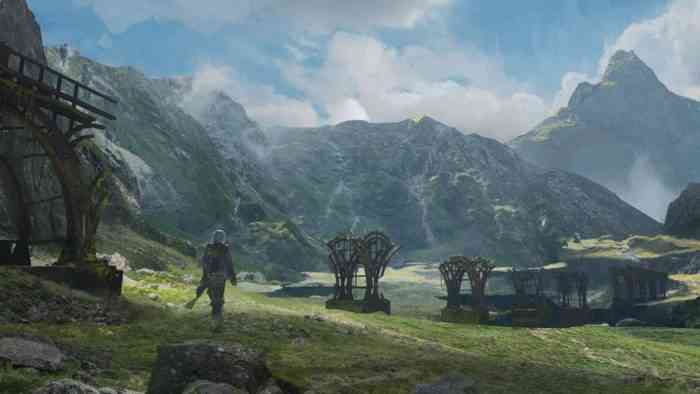 Now, Square Enix and Toylogic are bringing this original variant to the rest of the world for the first time. They’re even going to be shining it up a bit, giving it that modern polish. Maybe even adding a new ending? Platinum games is sort of involved, in that a single staff member from the company is working on the game. So what’s the difference between Gestalt and Replicant?

Initial investigations suggest not much, honestly. The main character in Replicant is younger, and the story takes place 4 years earlier. Or is it later? Also the protagonist has a slightly different relationship with Yonah in the two different versions. Essentially, you’ll be very familar with Replicant’s story if you’ve played the North American Nier. Nier Replicant has no release date yet, but one assumes it’s happening in 2020, since it’s coming out for PC, PS4, and the Xbox One.