It might be hard for kids today to imagine, but skateboarding games used to be the bee’s knees back in the early 2000s. The genre has certainly not returned to the popularity that it once enjoyed, but that does not mean there is no market for skateboarding games anymore. We have witnessed a handful of remasters and remakes of older games, but nothing significant. This could all change this year. According to a leak from a credible source, another Tony Hawk game is underway and is scheduled to drop sometime this year. 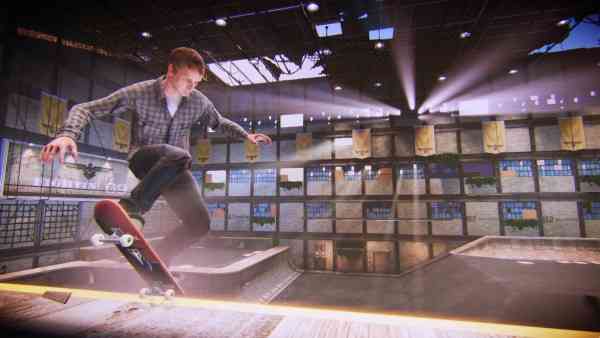 The leak actually comes from a punk band called The Death Set. They had confirmed on their Facebook page that they have five of their songs licensed to a Tony Hawk game that is set to launch in 2020. How punk of them to spill the beans. The post has since been deleted, but of course, fans were able to take note of it before it vanished. If this does turn out to be true the developers of the game are not going to be very happy with the band.

The Tony Hawk series has not done well in the last decade. Tony Hawk Pro Skater 5 was universally hated and reviled by everyone and their mom. Hopefully, if this game does materialize it will be able to restore the franchise and skateboarding genre back to its former glory. It is unlikely that we will ever see a game like Tony Hawks Underground or American Wasteland again, but one can dream.

Mr.Hawk himself has made it clear in the past that he is done with the Pro Skater series. If we do see a new game, it is probably going to be something completely different.