2K is Going to Start Making NFL Games Once Again

Back to the Gridiron

2K has not made a football game in a very long time. Not since 2004 has 2K tried its hand at the NFL. For the last 16 years, the football video game genre has been dominated by Electronic Arts. However, it no looks like 2K is ready to give the NFL another shot. The studio has announced that there is currently a football game that is in development. There is no clear release date just yet, but fans should see this new project debut sometime in 2021. 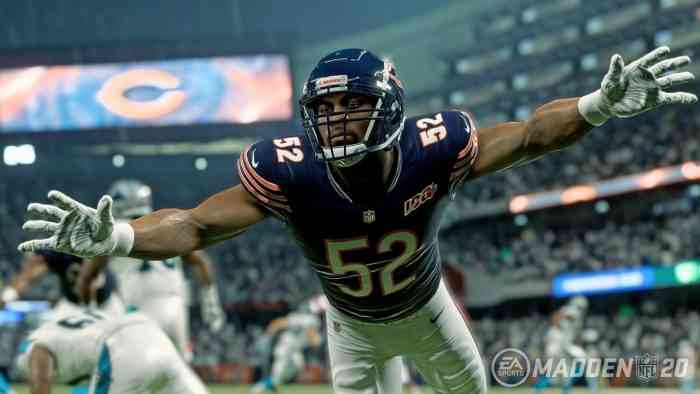 This news is huge for sport video games and EA. For almost two decades fans have complained that there is no longer any viable competition between each sports video game franchise. For instance, EA had total and complete control over the NFL for the past 16 years. Within that time fans have been begging another company to enter as a competitor in order to force EA to make better games. Sports games have been in a horrendous spot for years now due to lazy and unimaginative game design. The same problems continue to persist year after year. This is directly linked to the fact that fans simply didn’t have anywhere else to turn. However, this move by 2K is going to be change everything for the better. EA is going to have to bring its A-game unless it wants to see its longtime fans take their business somewhere else.

2K is far from innocent when it comes to bogging down sports games. NBA 2K has one of the worst reputations in the industry. However, it is always a good thing to remain positive and hope that this gives other studios the courage to try and challenge the dominant studio in each sport.