I’ve played a ton of skateboarding games in my time. Session: Skate Sim is easily the most challenging one I’ve ever picked up. The fascinating thing is that the game knows this fact, inside and out. You aren’t expected to be any kind of competent right off the bat. Moreover, you aren’t bombarded with a host of missions and challenges. Instead, you’re encouraged to take all the time you need to get better. I am of course, incapable of such zen-like patience.

It turns out I don’t do well in unstructured learning environments. While there are some missions and challenges to complete, for the most part, you’re on your own. You have immediate access to several cities, along with a complete list of tricks and skills. If you like, you can simply master each one on your own. The trouble is, there’s no scoring system. This means you’re not totally sure you’ve even pulled off the trick in question. It’s like self-directed exercises. If I’m not doing it right, I’ll never really know. This issue extends to the missions as well. 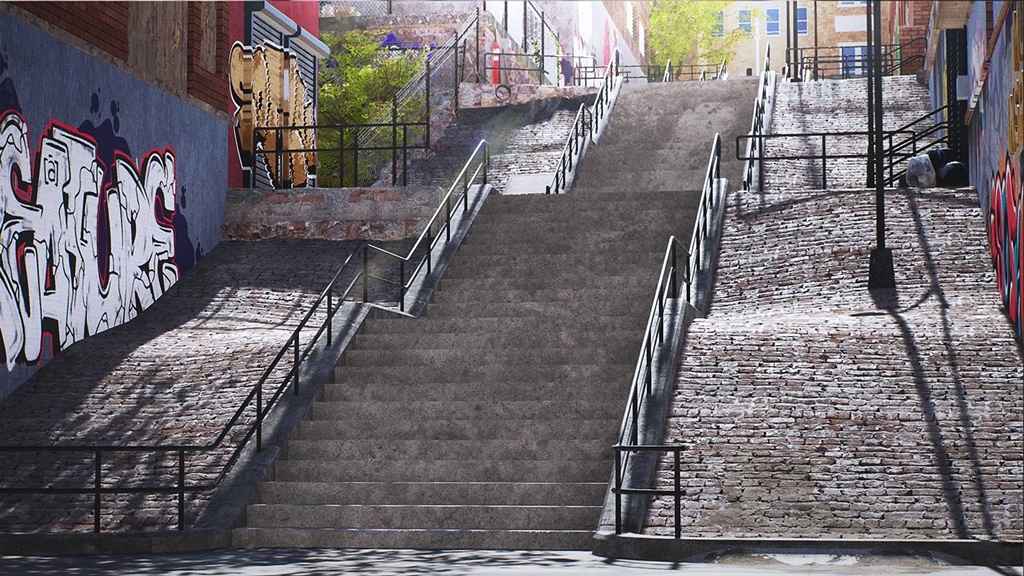 Certain abilities aren’t explained in the trick list. They’re also not displayed in the mission log. So I had to look up a guide online to find out how to pull off a manual, for example. I also had to blindly fumble my way through front and back truck grinds. And this was just in the first hour of play! Expect this trend to continue, going forward. I understand that all of this is in service to the hands-off, unscored nature of Session’s gameplay. But it still feels incomplete. Sometimes your instructor’s breakdown isn’t nearly helpful enough, it turns out.

Expect To Do A Lot Of Googling

There’s an incredible amount of satisfaction in getting a trick just right, however. You can’t get that rush outside of missions and challenges, but Session: Skate Sim has a bunch of those. They’re just kept out of the way. It’s important to maintain the chill, self-directed vibes of the game, after all. You make use of markers to ensure you’re ready to try a trick again with almost zero downtime. There’s also a variety of difficulty settings, but I found them more or less cosmetic. Even on the assisted mode, you’ll be making dozens of attempts before you get a trick just right. 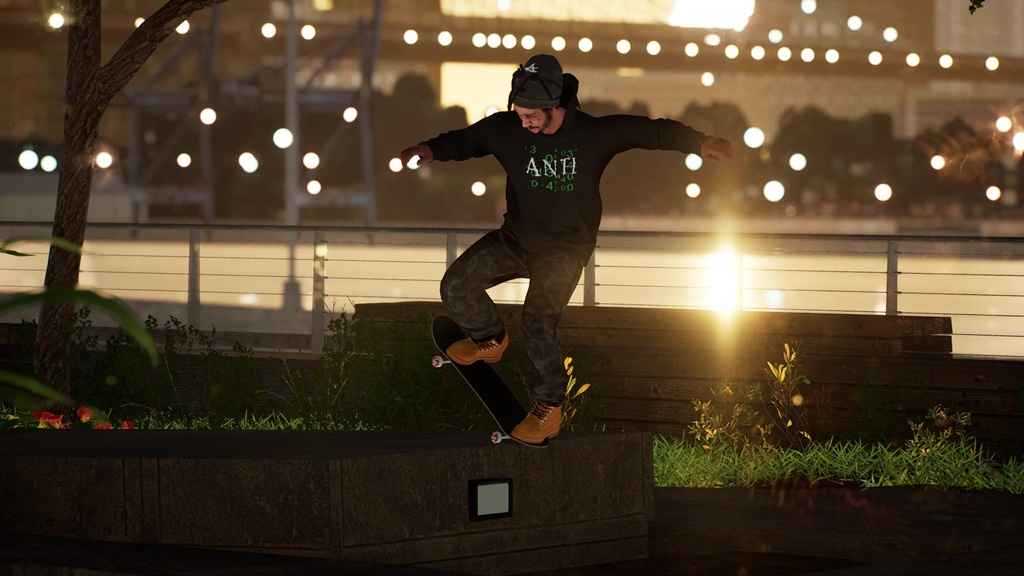 The core of Session: Skate Sim’s challenge lies in the unique controls. The developers have worked to make this feel as authentic as possible. You’ll spend the first few hours just unlearning bad habits from other skateboarding games. Acceleration and steering are all button-based. You only use the analog sticks for pulling off tricks. It’s incomprehensible at first, but eventually, it starts to feel more natural. These controls are both a positive and a negative. On the one hand, what other skateboarding game feels like this? On the other hand, there’s definitely a reason other games don’t play this way.

Players with a need for structure can lean on the story mode missions for content. I can’t speak much on said missions, because I couldn’t get them to work very often. It’s a strange bug that I only realized was a bug at all after watching some YouTube videos. I was looking for guidance on how to complete a certain kind of manual. Turns out you’re supposed to have things like mission checklists and trainer feedback. Who knew! Thankfully, there’s a fair bit of non-story content to mess around with.

Once you start making money, there’s a bunch of skater gear you can spend it on. Board parts, hoodies, shoes, and shorts, among other things. Skater customization is somewhat limited in scope, but this makes sense. The focus of Session is more on actual skateboarding than literally anything else. The graphics and the soundtrack feel equally unobtrusive. Although I’m much more pleased with the lo-fi chillhop music than I am with any other aesthetic element. These tracks set the mood without getting in your way, leaving you free to focus on nailing those tricks.

Sim games approach their subjects with a mix of reverence and intense focus. Unlike more arcade-style skateboarding games, Session is a pure, unfiltered experience. If you want to recreate the slow, careful process of learning how to skate, this is your game. But be warned! The mix of intense difficulty and self-directed gameplay isn’t for everyone. Anything less than a pure, powerful love for skateboarding will leave you feeling dissatisfied with this game. But if you’re looking for a pure challenge, and don’t mind a few bugs, you’re in luck. Session: Skate Sim is exactly what you’ve been waiting for. 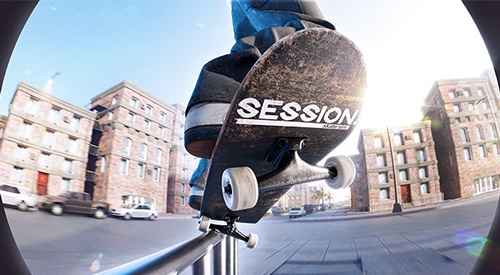