Former God of War and Mass Effect designer Dean Rymer has joined the Wasteland 3 developer, inXile Entertainment. While inXile entertainment was recently purchased by Microsoft when they acquired Obsidian Entertainment, Rymer won’t have the previous experience with the studio prior to the acquisition to compare his experience to. With his experience on God of War and the Mass Effect series though, Rymer brings a lot of overall experience to the table and he tweeted enthusiastically on his first day with inXile. Wasteland 3 is coming to PC, PS4 and Xbox One on May 19th. 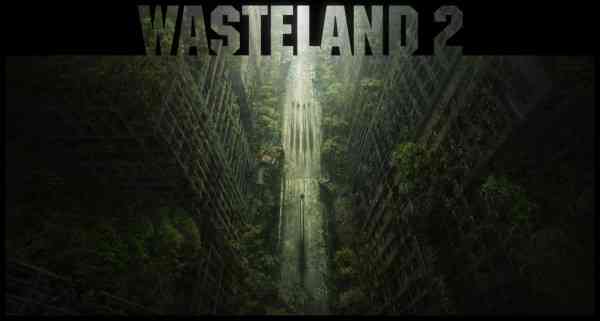 Wasteland 3 is an upcoming RPG developed by inXile Entertainment and apparently Dean Rymer will be continuing his role as designer for the team. He recently stated on Twitter during his first day with the studio, “first day as the new Lead Combat Designer @inXile_ent in the books.” We’re looking forward to seeing in what ways Rymer can help improve the gameplay in the upcoming Wasteland 3 and are excited that it’s multiplatform despite being a Microsoft published title.

When inXile Entertainment was acquired by Microsoft in 2018 inXile founder, Brian Fargo, stated “we could not be happier to have Microsoft’s support to allow us to keep making the games we love.They offer us the most precious thing a developer could have, time and resources. I’m energized like I’ve never been before.” With the excitement from the inXile founder about joining Microsoft and Dean Rymer’s enthusiasm for joining inXile Entertainment, we can only imagine how positive the work environment is. We recently spoke with the level designer of Wasteland 3, Jeremy Kopman, who spoke about his hunger for releasing a game like their upcoming RPG.

Will you be checking out the upcoming Wasteland 3? What’s your favorite title in Dean Rymer’s catalog? Let us know in the comments below!