The Bard’s Tale IV Will Be Cheaper at Launch

The Bard’s Tale IV will cost $34.99 instead of $39.99 when it releases on PC next Tuesday, according to an official announcement from its developer, inXile Entertainment. This is due to another achievement being unlocked for the game’s wishlist initiative, inXile explained.

In The Bard’s Tale IV, players will be able to create their own character and choose between four different archetypes: Bard, Rogue, Practitioner, and Fighter. There are 60-70 skills available for each and they can unlock 21 unique classes in total, according to the game’s Steam page.

Players will also be able to put together a party, explore the game world & its many dungeons, and battle enemies by using the game’s turn-based combat system. 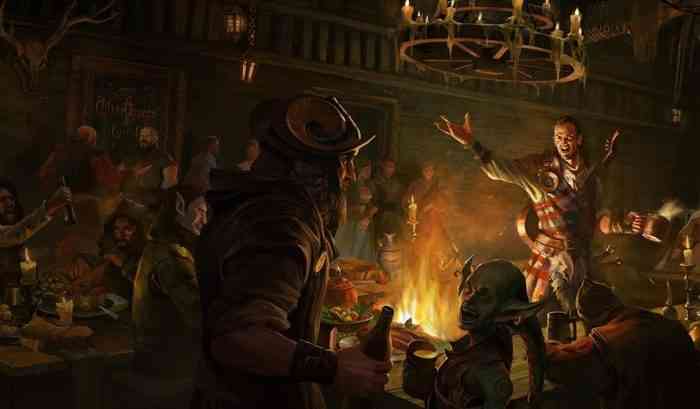 Here’s the official story premise: “Over one hundred years later, the terrible events of Skara Brae’s violent destruction are nearly forgotten. Hidden in the shadows, an evil has waited patiently. Until now. Fanatics are gathering control, the famous Adventurer’s Guild has been outlawed and its members persecuted, and you must rise up in defiance to become the hero that the realm needs.”

What do you think of The Bard’s Tale IV so far? Let us know your thoughts in the comments section below!

Hellcard, Sequel to Book of Demons, Heads to Steam in February
Next
Cervantes Is Officially In Soul Calibur VI
Previous
Cyberpunk 2077 Smacks the Cover of EDGE Magazine for November