That’s Not How Quantum Physics Works

In the two months since Dragon Ball Z: Kakarot’s release, we have been waiting for the arrival of the Time Machine. Or have we? Einstein said time is relative, so… In any case, the Dragon Ball Z: Kakarot Time Machine is available for use. Up until now, it was only used to bring Future Trunks to the present and add him to the roster of characters. Recently, its uses have been expanded for purposes of replaying stories. This is a big help for those looking to fully complete the game and those who just want to fight as Gotenks and Vegito more than once. 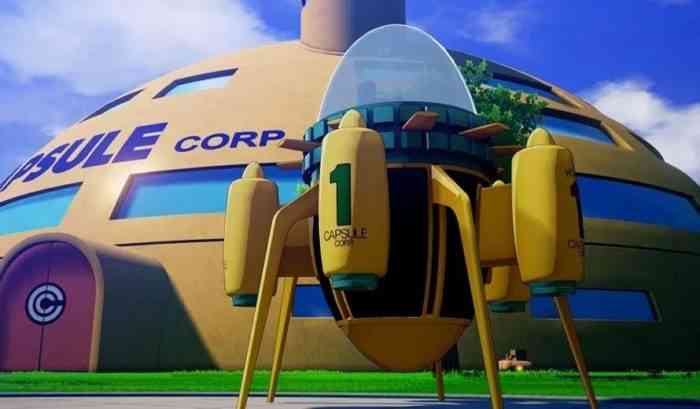 In between sagas in the game, there are intermissions, where any character can be played and side missions can be found. The time machine allows players to return to these points and complete anything they were previously missing. It also tracks what the player has completed and what they are missing. When replaying stories, the player retains their level, so you can return to the first fight as a level 300 Goku and wipe the floor with Raditz. However, for continuity’s sake, tranformations will be restricted, so in that same fight, Goku will not be able to use any of this Super Sayian forms, but his skills unlocked later will be available.

The time machine does not allow everything to be replayed, however. The secret boss Mira, who is also capable of time travel, can only be fought the one time. Not even the time machine allows players to meet him again. In order for a story to actually be replayed with the time machine, the player must complete the chapter the first time around. Meaning that you cannot return to a fight within the chapter you are still playing. Dragon Ball Z: Kakarot is available now for PC, Xbox One, and PS4.

Will you be using the time machine? Let us know in the comments below.