During a recent interview, Team Ninja director Fumihiko Yasuda mentioned that many core members of the team want to return to the Ninja Gaiden franchise. The team has seen the resurgence of intentionally difficult ninja titles such as Sekiro: Shadows Die Twice and they want to be a part of the return of ninja games. Currently the team is working on the Dead or Alive and Nioh series’ but they’re looking at returning to the franchise that made them Team Ninja soon. Nioh 2 is available exclusively for the PS4 now while the last Ninja Gaiden released in 2012 for PS3 and Xbox 360. 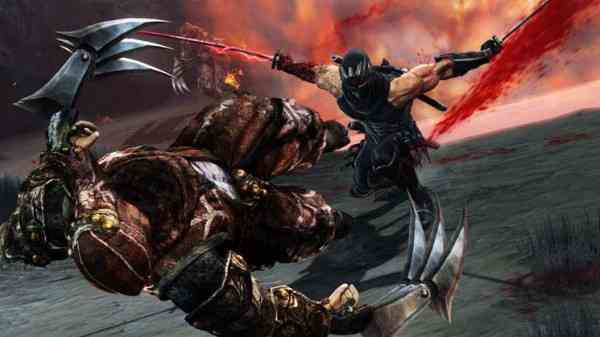 “The core members of the team that worked on Ninja Gaiden want to make a new game,” said Fumihiko Yasuda during a recent interview. “We are aware that some fans wanted Ninja Gaiden more than Nioh 2. Now we see a lot of ninja games like [Sekiro: Shadows Die Twice] as well, and we see a lot of good inspirations in those games, so we hope to deliver some good news one day.” As fans of Sekiro, we hope to see Team Ninja take that formula to the next level with a new Ninja Gaiden.

While the first Ninja Gaiden title released 1988 for the NES as a side-scrolling beat-’em-up, the franchise has gone through many iterations and has evolved since then. There’s no doubt that as a whole, the franchise has inspired games such as Sekiro: Shadows Die Twice and Shadow Warrior and a new release may continue to inspire developers for generations to come. Nioh and Nioh 2 were a great departure from the franchise for Team Ninja to focus on but apparently members of the team and fans alike want to see a Gaiden on current or next-gen hardware.

Which Ninja Gaiden title was your favorite? What other Team Ninja games have you enjoyed? Let us know in the comments below!