Ratchet & Clank Will Be Launching the PS5 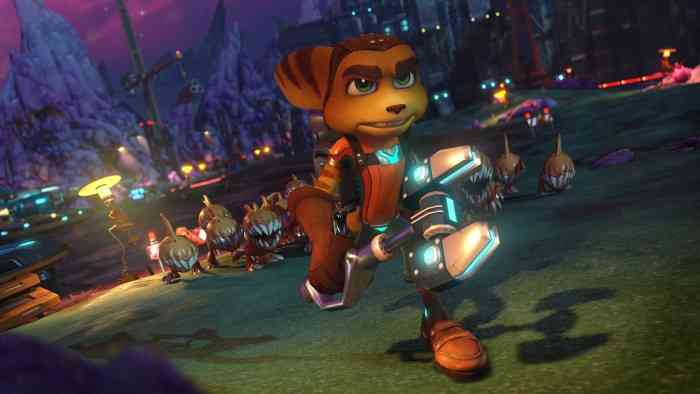 “We’re going to get a Ratchet & Clank in-between [Spider-Man PS4 and its sequel] on PlayStation 5,” said Colin Moriarty. “I feel like that’s going to be a launch game, the Ratchet & Clank game that’s long been in development at Insomniac.” The series started on the PS2 in 2002 and the recent remaster of the original title likely means that their next installment in the franchise will stay true to the series’ roots while introducing new weapons, characters, etc.

If the rumor is to be believed, Insomniac will return to their flagship franchise for its very first game on next-gen hardware and its first game as an official Sony Interactive Entertainment studio. Sony themselves haven’t officially announced any of the games for the PS5 launch, or any PS5 games period but a Ratchet & Clank title complimenting the launch of next-gen sounds like a great fit for both Insomniac and Sony. It’ll be interesting to see how much time there is in between the release of the next Ratchet title and the sequel to Spider-Man.

Would you rather see Ratchet & Clank or Spider-Man next from Insomniac Games? What’s your favorite title from the development studio? Let us know in the comments below!