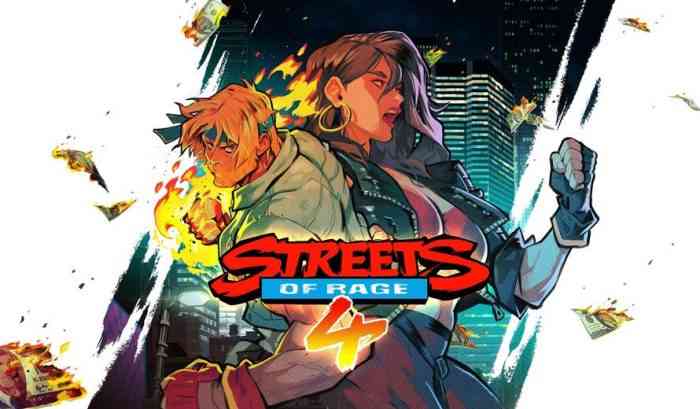 The trailer opens by showing off Floyd, and his moveset. The man with the cybernetic arms obviously focuses heavily on using those arms to punch and throw enemies. The trailer also shows Floyd using his arm to shock enemies and to fire a massive laser.

Floyd is far from the most exciting reveal in the trailer. Co-developers Dotemu and Lizardcube have added both online and local multiplayer to the game. Online multiplayer will allow you to play through the game with one other person. Local multiplayer is breaking ground for the beat-em-ip series as it allows up to four players at a time. All previous Streets of Rage entries have only allowed for two players.

The Streets of Rage franchise launched in August 1991. The previous instalment, Streets of Rage 3, released in March 1994. All three games have been released as part of Sega Genesis Classics.

Currently, Streets of Rage 4 is set to release in Spring of this year. There is no firm release date yet. The game began production in 2018 and was announced the same year. Dotemu and Lizardcube, who published and developed 2017’s Wonder Boy: The Dragon Trap, approached Sega about making a Streets of Rage sequel shortly after finishing up on Wonder Boy.