Putting the “X” in “Formerly Exclusive”

Daemon X Machina has been Nintendo’s flagship mech fighter this generation, but it looks like the Switch will soon have to share the game. After about six months of exclusivity, there will be a Daemon X Machina PC port headed to Steam. If this is your type of game, but have lacked a Nintendo Switch, this may be your chance to step into an Arsenal. If the mere chance at playing the game on a PC wasn’t enough, for the next week and a half, Daemon X Machina will be discounted on Steam. 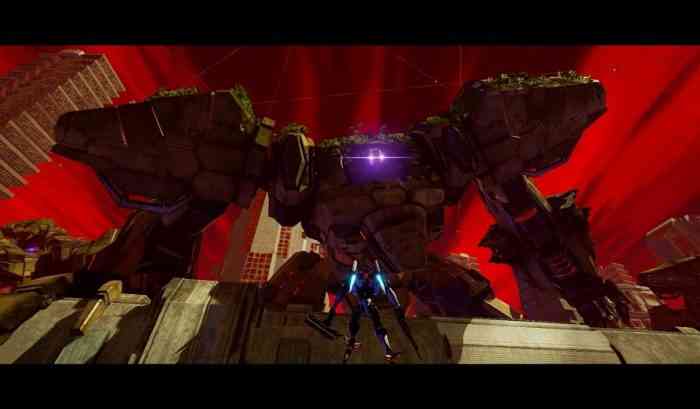 On the Nintendo Switch, Daemon X Machina has had some interesting DLC. Among extra pilot costumes and Arsenal skins, there have been crossover items, such as skins from the mech anime and manga Eureka Seven and more surprisingly, The Witcher 3. However, it is unclear if the PC port will contain any of these past DLCs when it launches, or if they will even be available afterward. The Steam page does not make note of any DLC being brought over from the Switch platform. The official Twitter account and website do not either, however the Steam page does say there is a “special promotion” depicting skins for pilots, Arsenals, and weapons not seen on the Daemon X Machina website.

Daemon X Machina will launch on Steam on February 13th and will be on sale until then. The normal price is $79.99 CAD, but is reduced to $63.99 CAD. Daemon X Machina is available now on Nintendo Switch, soon to be available on PC.

Do you think PC players have been waiting for this port? Let us know in the comments below.