Activision Blizzard Has Several Remakes and Remasters Planned for 2020

Activision Blizzard has announced their intention to remake and remaster several games in 2020. The company stated this around the same time they said that mobile will be their main platform. 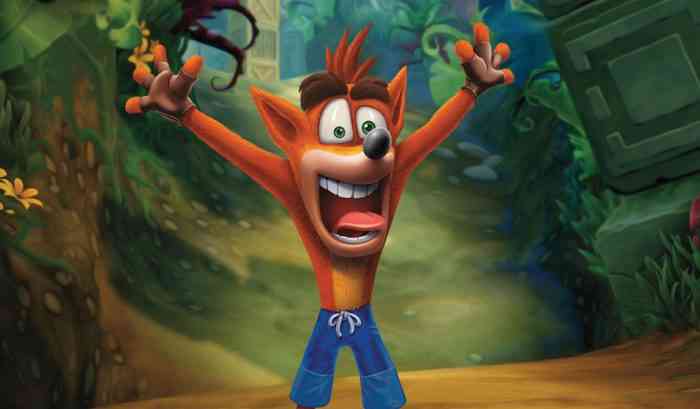 “[Activision] …will continue to tap into our portfolio of beloved IP to bring several remastered and reimagined experiences to our players in 2020.”

Durkin assured investors that the company would still be working on new games and IPs as well.

Recently, Blizzard has come under fire for their handling of the Warcraft 3 remaster. Activision Blizzard has seen success in the past with its remasters of the Crash Bandicoot and Spyro The Dragon series. The reboot of Call of Duty: Modern Warfare has been so successful that the company is confident the next Call of Duty entry will underperform.

It is unknown what games and IPs the company is looking to remake and remaster. Durkin said the games will be made known closer to their launch dates.  Activision has a broad range of IPs to choose from, including defunct franchises like Tony Hawk’s Pro Skater and Guitar Hero.