Rockstar is celebrating the end of the 2010s by giving away a ton of free stuff in both GTA V and Red Dead Online. Grand Theft Auto 5 is the best selling game of the decade while Red Dead Redemption 2 is the best selling game of the last four years. Needless to say, there is a lot to be happy about if you work for Rockstar. As a way to say thanks to the long time fans of the company, Rockstar is giving back to the community by offering players some things you will not want to miss out on. 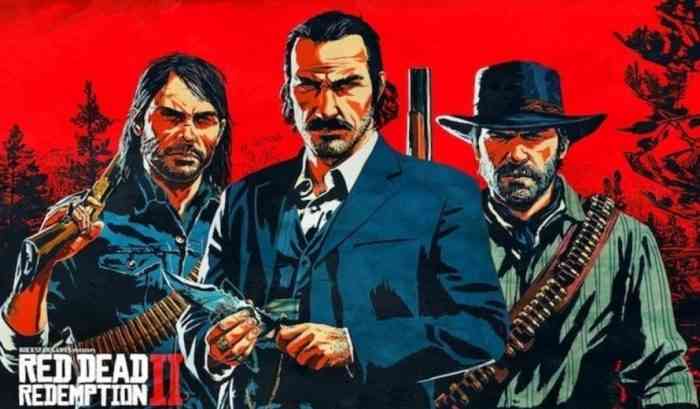 If you have either of these great games chances are that you’ll be quite busy for the next little while as you find something to use your new-found wealth on. Hopefully, Rockstar can really reward its fans by finally giving us a trailer for GTA 6.