I Want You To Try and Sell Me This Pen

The Xbox 360 is most certainly Microsoft’s most successful console. While the Xbox One has done well for itself, it has still failed to sell more units than its older brother the Xbox 360. More importantly, it has been totally dwarfed by its competitor, the PS4. The same cannot be said about the PS3 vs the 360. Microsoft’s second console outshined Sony’s in almost every way and the numbers reflect that. The Xbox 360 did not outright beat the PS3 in sales worldwide, but it did manage to outmuscle it by quite a large margin in America and most Western Nations. This is why Microsoft is bringing back the head marketing director who was behind the commercial success of the Xbox 360. 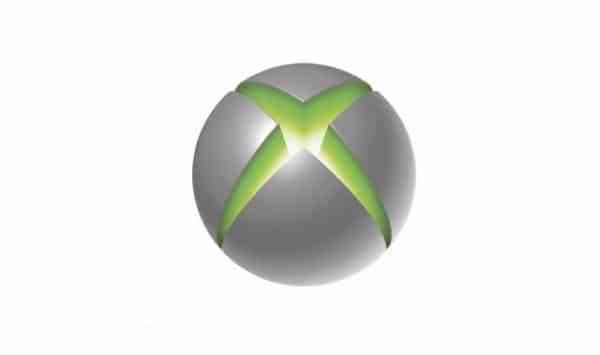 The release of the Xbox Series X is not that far away. While there are many people who are excited to see what Microsoft has to offer, others are a little more cautious. Nothing has been confirmed yet, but the PS5 is rumored to be much more powerful than the Xbox Series X. There is no concrete evidence to support this, but sometimes that doesn’t matter. If the public believes it, that’s all that counts.

Jerret West, the man who was brought back on to the team was responsible for the Xbox 360’s global marketing campaign as well as the Xbox Live subscription-based service. Needless to say, he has quite an impressive resume. It is somewhat shocking that they would ever let someone like that go, to begin with. Microsoft is clearly hoping that West will be able to spark the same amount of buzz and hype that surrounded the Xbox 360 when it launched in 2005.

Do you think Microsoft can beat Sony in this generation’s console war?